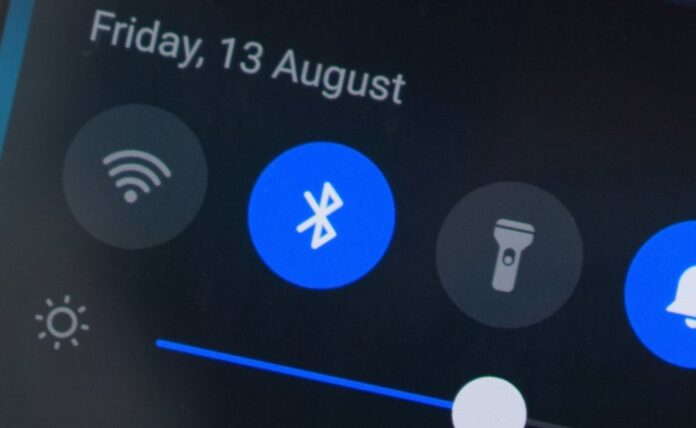 The ad hoc creation of piconets, or small wireless networks, is made possible by Bluetooth. A piconet comprises two or more Bluetooth devices that are physically close to one another and use the same frequency hopping pattern to operate on the same channel.

A Bluetooth wireless connection between a cell phone and a headset illustrates a piconet. Since Bluetooth piconets are frequently created temporarily and on an as-needed basis, they provide scalability and flexibility in communications between mobile devices.

Some key benefits of Bluetooth are:

Although Bluetooth has many advantages, there are risks associated with using it. Bluetooth and related devices are vulnerable to threats that affect all wireless networks, including denial of service attacks, eavesdropping, MITM attacks, message tampering, and resource theft. Additionally, they risk more targeted Bluetooth-related attacks like the ones listed below:

Bluesnarfing allows attackers to gain access to a Bluetooth-enabled device by taking advantage of a firmware flaw in older devices. This attack coerces a Bluetooth device into connecting, giving access to the device’s data and IMU (international mobile equipment identity) (IMEI). An attacker could use the IMEI, a special identification number for each device, to redirect all incoming calls from the user’s device to the attacker’s device.

An assault known as “bluejacking” is carried out on mobile phones and other Bluetooth-enabled devices. An attacker starts bluejacking by sending unwanted messages to the owner of a Bluetooth-enabled device. The actual messages do not harm the user’s device, but they could persuade them to take action, like responding in some way or adding a new contact to their address book. This message-sending attack is similar to phishing and spam campaigns that target email users. Bluejacking can be harmful when a user responds to a bluejacking message sent with malicious intent.

Some older Bluetooth devices have a security hole in their firmware that can be taken advantage of by blue bugging to access the device and its commands. The attacker can access data, make phone calls, listen in on calls, send messages, and take advantage of other services or features the device offers by using this attack, which uses the device’s commands without alerting the user.

European security researchers created a software program called Car Whisperer to take advantage of the fact that hands-free Bluetooth car kits installed in cars use a standard (non-random) passkey. A hacker can send or receive audio from the car kit thanks to the Car Whisperer software. An intruder could use the Car’s microphone to eavesdrop or transmit audio to the speakers.

Bluetooth technology is subject to DoS attacks, just like other wireless technologies. The Bluetooth interface of a device becomes unusable, and the device’s battery is depleted. Because Bluetooth requires proximity, these attacks are usually easily preventable by simply moving out of range.

Sending incorrect or otherwise non-standard data to a device’s Bluetooth radio and watching how the device responds are known as Bluetooth fuzzing attacks. The protocol stack may have a serious vulnerability if these attacks cause a device to operate slowly or not at all.

Low-energy Legacy Pairing and PIN/Legacy Pairing (Bluetooth 2.0 and earlier) are vulnerable to eavesdropping attacks. Given enough time, the successful eavesdropper who gathers all pairing frames can figure out the secret key(s), enabling the impersonation of trusted devices and active/passive data decryption.

Several strategies (such as the attack device claiming no input/output capabilities) can force a remote device to use Just Works SSP and take advantage of its lack of MITM protection. Fixed passkeys may also make it possible for an attacker to conduct MITM attacks.