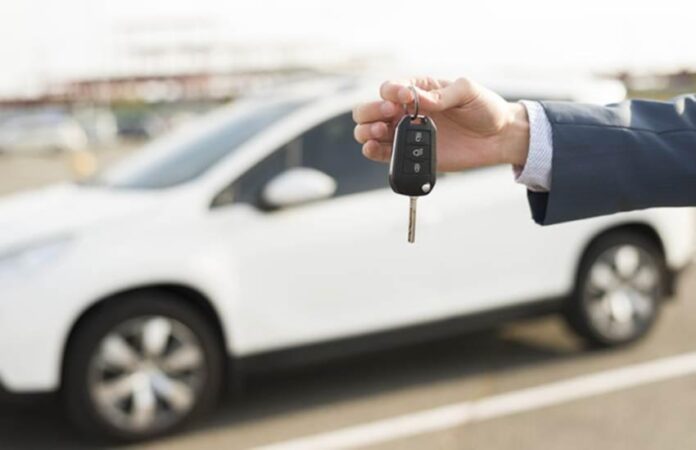 Our desire to go anywhere and anytime we want has been a powerful market force in the automotive industry for decades. That is the most significant advantage of owning a car. But car ownership can be highly expensive and agonizing, especially in a densely populated urban area.

The car owners often have to deal with traffic congestions, parking needs and rising maintenance and insurance costs. According to estimates, the total cost of vehicle ownership can bring the price of a $21,000 car that is driven an average of 15,000 miles per year but sits unused for almost 22 hours a day, to more than $40,000 over five years.

An average American commuter spends 250 hours a year behind the wheel of a vehicle. Considering the value of time and resources, measured in lost productivity, gasoline, and mental stress caused by traffic congestions and circling city streets looking for parking spaces, the cost is high.

We also pay heavily for building our roads and maintaining them. The US Department of Transportation (USDOT) estimates that it costs between $8 million and $12 million per mile to build new four-lane highways in an urban area. 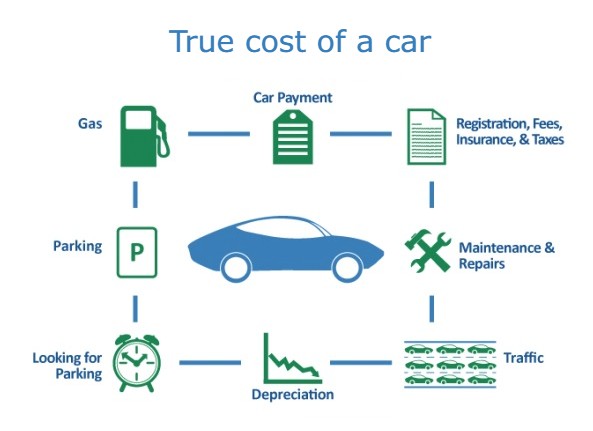 Self-driving vehicles have the potential to change all of these! Experts say that self-driving vehicles could contribute to a significant redefinition of vehicle ownership. If vehicles can drive on their own, they can be summoned when necessary and returned to other duties when the journey is over. Travelers would thus no longer need to own their vehicles and could instead use on-demand mobility services or vehicle sharing. 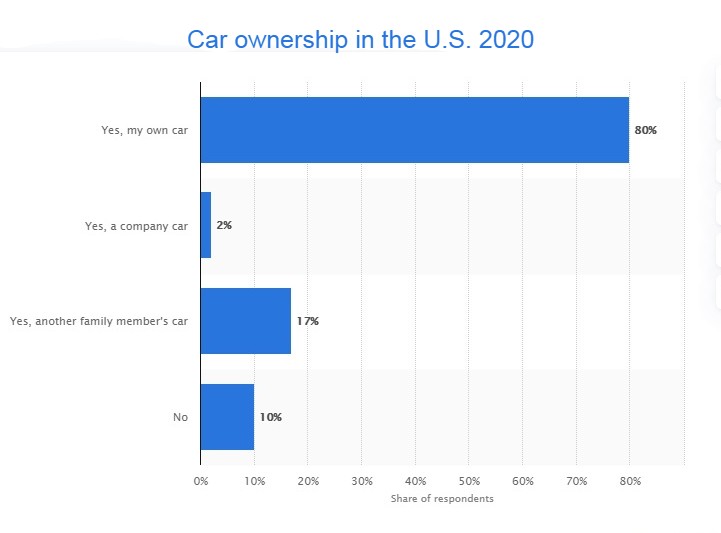 Interestingly, even when vehicle use is at its peak in the US at 5:00 pm, less than 12 percent of all personal vehicles are on the road, which means 88 percent are not in use. Therefore, self-driving vehicles could be used more efficiently throughout the day, rather than parked most of the day and night.

This means that consumers could choose automated mobility service exclusively, instead of personal vehicle ownership with little increase in transportation cost. According to a survey, “Mobility Services: The Customer Perspective,” conducted by Accenture on 7,000 consumers across the US, Europe, and China, among whom 85 percent were car owners, nearly 48% of drivers are willing to abandon car ownership for autonomous mobility.

Shared mobility services, such as car-sharing and ride-hailing, are already reducing vehicle ownership and parking demand in some situations. Autonomous vehicles could accelerate these trends. The autonomous operation will encourage more convenient vehicle sharing and ridesharing, allowing households to reduce total vehicle ownership, travel, and associated costs. Researchers estimate that autonomous vehicles could replace about 70% of the passenger cars in cities today by 2035.

Carmakers providing mobility services and autonomous vehicles could reap substantial profit because our current system costs about $0.80 per mile, and mature electric automated mobility service could cost just $0.30 per mile. That $0.50 per mile difference is equivalent to over $1 trillion in total savings that will be split between society, consumers, and future mobility service providers.

Incidentally, some entrepreneurs are not waiting for self-driving cars to be ready for the consumer market. Turo, for instance, is already testing car-sharing services using a platform that allows car owners to rent out their vehicles during designated times. Enterprise CarShare is another membership-based service that allows customers to reserve a car on an hourly or daily basis. UBS predicts if the trend keeps up; by 2035, 80% of people will use robotaxis, and car ownership in urban areas will fall by 70%.