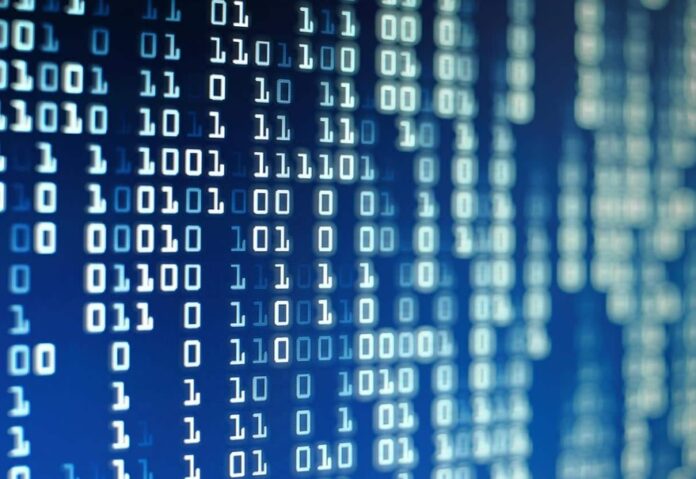 Missing data is a common occurrence in almost all real datasets. When some information about variables is missing, we call it incomplete data. Analyses or decisions cannot be made with missing values because the conclusions drawn from a dataset with missing values may not be accurate.

There are different reasons why missing values occur and can be divided into three different mechanisms, Missing Completely at Random, Missing at Random, and Missing Not at Random.

The method Listwise Deletion is used to deal with missing values. All observations with missing values on any variable are removed using this method. As a result, the analysis includes all observations with their values. Listwise Deletion has two advantages: it can be used for statistical analysis, and it does not require any special computer methods.

The Listwise Deletion method has statistical advantages if the data is completely missing at random. Because missingness is completely random, the observations that will be deleted are distributed randomly across the dataset, resulting in unbiased estimators and corrected standard errors. Because Listwise Deletion is simple to use and calculate, it is used by default in most statistical packages. The disadvantage of this method is that, even for a dataset with data Missing Completely at Random, if the number of missing values is too large compared to the sample size, the impact on the result can reduce precision and statistical power.

Despite these drawbacks, Listwise Deletion is a good method for dealing with missing values. Even if it does not use all available information, it usually gives valid inferences for data missing Completely at Random.

The chained equation method is adaptable to various types and levels of complexity. The assumption for MICE is that the missing values in the given dataset are Missing Completely at Random or Missing at Random.

One of the donors is chosen at random, and his or her observed value replaces the missing value. The distribution of missing values for Predictive Mean Matching is assumed to be the same as for the observed data of the donors. It’s a simple method to use, and because the imputed variables are based on observed data, they’re realistic. The method will not return values outside of the data range observed. Predictive Mean Matching is a method that can handle a variety of data types and is recommended for various scenarios.