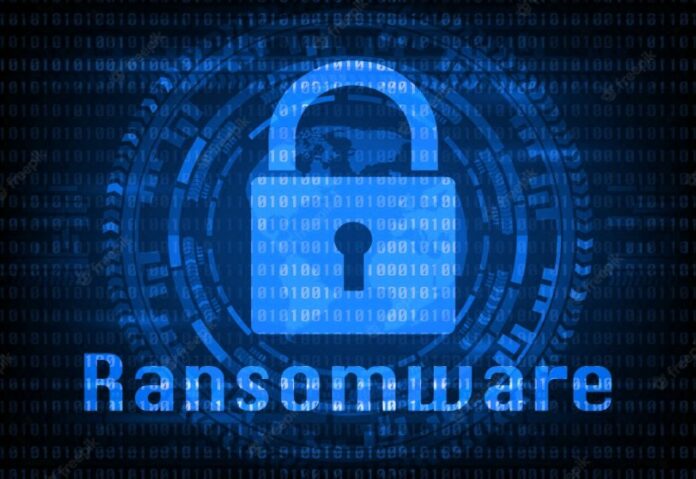 Cybercriminals use ransomware, a type of malware, to disrupt their victims’ businesses. Important files are encrypted by ransomware into an unreadable state, and a ransom payment is required to decrypt them.

The value of the encrypted data and the number of infected systems are frequently inversely correlated with ransom demands: the higher the stakes, the higher the price.

The most harmful ransomware trend for 2021 and 2022 is supply chain attacks. A vendor breach (typically involving software or other technology providers) allows for second-stage attacks on businesses that depend on the vendor’s goods.

Phishing emails, exploiting holes in remote administrator or virtual private network (VPN) tools, brute-force attacks, and the use of credentials that have been stolen are just a few of the intrusion vectors that attackers use to access systems. Supply chain attacks are yet another way to break into a company.

In a double extortion attack, the attackers will then steal private information to use as a secondary extortion method to raise the ransom demands. This lessens the victims’ leverage because, even if they can recover the encrypted data from backups, they will still be at risk of having the stolen data leaked by cyber criminals.

The ransomware is then installed and run by the attackers, encrypting specific files on network-connected systems. To increase the number of files it can encrypt, ransomware typically kills databases and security software-related processes. Additionally, shadow copy backups are typically removed from the system to prevent file recovery. Before encrypting files, some ransomware families will reboot the compromised system in Windows Safe Mode. After file encryption, victims receive a ransom note with instructions on paying and having their files decrypted.

This post will explore some of the major vulnerabilities used for ransomware attacks.

An ordinary attack chain that enables attackers to run remote code over uncovered port 443 is as follows: The CVE-2021-26855 vulnerability is used by attackers to get around Microsoft Exchange authentication and pose as a user. Any file in the directory that is readable without authentication and for which no authentication is required is sent a modified POST request by the attacker. Using the CVE-2021-26858 or CVE-2021-27065 vulnerabilities, the attacker logs in to the Exchange control panel (ECP) and overwrites any file on the targeted system. With the help of a web shell and these exploits, an attacker can use the Exchange server to run remote code.

Ransomware authors use the PrintNightmare vulnerabilities to attack Windows systems. The PrintNightmare flaws are a combination of CVE-2021-34527 and CVE-2021-34481, remote code execution flaws in the Windows print spooler service that allow attackers to remotely execute code with SYSTEM privileges by improperly handling privileged file operations.

The point-and-print feature on Windows systems has a vulnerability that enables non-privileged users to update or install remote printers. In July and August 2021, Microsoft issued updates for PrintNightmare that fixed the flaws. A ransomware group used PrintNightmare flaws in one attack to drop Vice Society ransomware. Attackers used PrintNightmare to their advantage in a different campaign and released Magniber ransomware.

Using unauthenticated, specially crafted queries, attackers could access login credentials and sessions and compromise vulnerable appliances, according to a January 2021 SonicWall confirmation of a SQL injection vulnerability in their Secure Mobile Access SMA 100 Series product. SonicWall patched it in February 2021. The UNC2447 threat group used this vulnerability to attack a targeted network and introduce the FIVE HANDS double extortion ransomware into victims’ systems, which led to the discovery of the issue. The threat actor entered using the zero-day vulnerability and dropped the SOMBRAT backdoor along with other tools, such as Cobalt Strike beacons, Adfind, BloodHound, Mimikatz, PC Hunter, and Rclone, to establish a foothold, conduct surveillance, and exfiltrate data. By dropping and running the FIVE HANDS ransomware at the end of the attack, UNC2447 attempted to extort money by threatening to post the encrypted data on hacker forums by encrypting the system’s data.

The Quality Network Appliance Provider (QNAP) network-attached storage (NAS) and Synology NAS devices were the targets of a new eCh0raix ransomware variant. The attack chain in QNAP NAS devices used the vulnerability CVE-2021-28799, which the attacker exploited. A QNAP NAS device running HBS 3 (hybrid backup sync) has been reported to have an improper authorization vulnerability that enables remote device login.