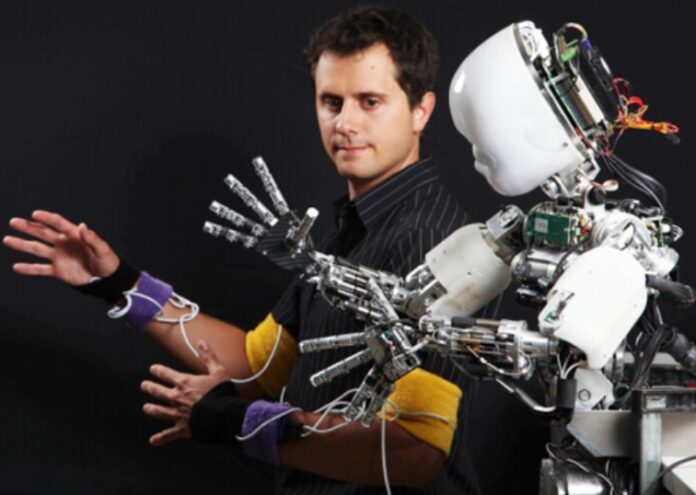 Every mobile robot requires motion control to efficiently perform complex tasks in a highly dynamic environment. Today, we use different ways to determine and control these robot behaviors, like voice control, keypad control, gesture control, etc. All these methods rely on robust motion control algorithms for the successful operation of mobile robots.

Motion control algorithms determine appropriate action and execute physical actions through actuation mechanisms based on observation of the world through sensors. However, sensors can sometimes be noisy and misleading, making it difficult and complicated to accurately determine mobile robots’ trajectories and sophisticated motion behaviors with traditional control approaches.

Here are some of the critical challenges in using traditional methods to determine robot motion control.

How accurately the policy derivation techniques then reproduce the mapping is a separate and additional challenge. A second reason for this complexity is the complications of motion policy execution in real-world environments, primarily because:

All of these challenges contribute to the inherent uncertainty of policy execution in the real world. The net result is a difference between the expected and actual policy execution.

One approach that mitigates many of these challenges is to develop motion control algorithms with a policy development technique called the Learning from Demonstration (LfD). In LfD, the control algorithm learns the desired robot behavior from examples, or demonstrations, provided by a teacher.

During the teacher’s demonstration, the sequences of state-action pairs are recorded. The algorithms then utilize this dataset of examples to derive a policy or map from world states to robot actions, which reproduces the demonstrated behavior. The learned policy constitutes a control algorithm for the behavior, and the robot uses this policy to select an action based on the observed world state.

Here, a behavior is represented as pairs of states and actions; more specifically, the states encountered and actions executed by a teacher during the motion behavior demonstration. The control algorithm is generated from the robot learning a policy, or mapping from world observations to robot actions, that can reproduce the demonstrated motion behavior.

Robot executions with any policy, learned from demonstration, may exhibit poor performance, especially when encountering areas of the state-space unseen during the demonstration. However, the execution experience of this sort can be used by a teacher to correct and update a policy and improve performance and robustness.

The demonstration has the attractive feature of being an intuitive medium for human communication and focusing the datasets to areas of the state-space actually encountered during behavior execution. Since it does not require expert knowledge of the system dynamics, the demonstration also opens policy development to non-robotics-experts.

LfD has many attractive points for both learners and teachers. The application LfD to motion control has the following advantages:

LfD has enabled successful policy development for a variety of robot platforms and applications. This approach is not without its limitations, however. Common sources of LfD limitations include: