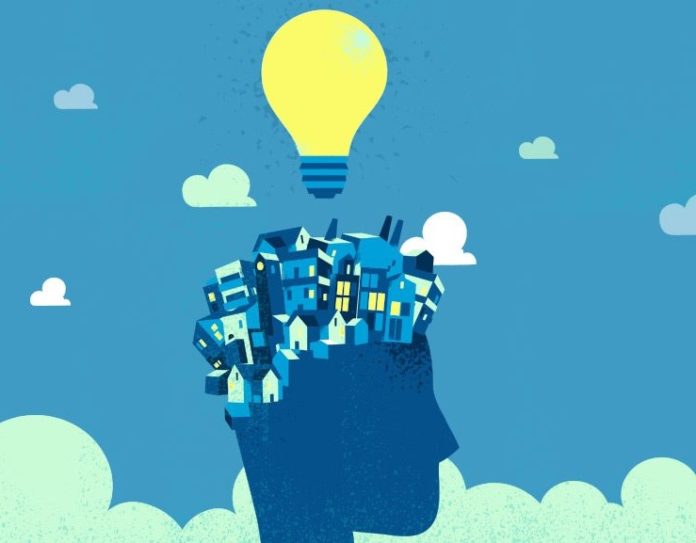 Ever since the dot-com bubble, startups have been springing up like mushrooms. In the land of possibilities, we call our home, many dreams of becoming successful entrepreneurs, and it truly is an appealing notion. Building your own business from scratch… Coming up with innovative solutions… Creating jobs for others… Choosing the team you work with… Ensuring financial stability for your family… Depending on your business idea, even rising to stardom… The list of reasons why people want to do this goes on and on.

However, the reality of building your own company from the ground up is filled with obstacles. And the bitter truth is – startups fail more often than not. 70% of the startups won’t live to see their 10th birthday. So, what’s the startup failure rate in your industry, your city, your niche? And why are so many people giving up the idea that they fought so hard for? Let’s look at some numbers:

If you too have a great idea and a desire to develop it into a business, then you’ll benefit from having a look at this infographic filled with startup statistics created by the folks at SmallBizGenius.

Is the tech industry as promising as the achievements of Elon Musk make it out to be? Are you better off starting your own real estate company? Which cities in the U.S. have supported the highest number of thriving startups? If you haven’t started your own company after dropping out of college at 19, is it too late to even try now? How many women make it in the startup game? What types of business structures exist and which one would fit your circumstances best? What are the best ways to learn about entrepreneurship recommended by successful entrepreneurs? What are the leading causes of startup failure?

Find answers to all these questions in the infographic below. Hopefully, you won’t get discouraged and abandon your dream. With this information, we wish to warn you about some common issues and empower you to overcome them.

If you want to succeed, a positive attitude and hard work alone aren’t going to cut it. You need to know, not hope that your business will be a success. The startup success rate becomes less favorable with every year your business keeps operating, and as time goes by, survivors are increasingly rare. You won’t get too many shots at building a profitable company, so time and quality information are of the essence.

Don’t be fooled: the myth of the personality cult, maverick tech entrepreneur who makes millions winging it is a sham. If you’re born into considerable wealth, you might be able to pull that off. The chances are, though, that you’ll only succeed if you work harder and smarter than your competition. Over-prepare, read up on all the you can get your hands on, then prepare yourself for the ultimate leap of faith so you don’t become just another number in the startup failure rate.

This article originally appeared on smallbizgenius. Republished with prior permission.