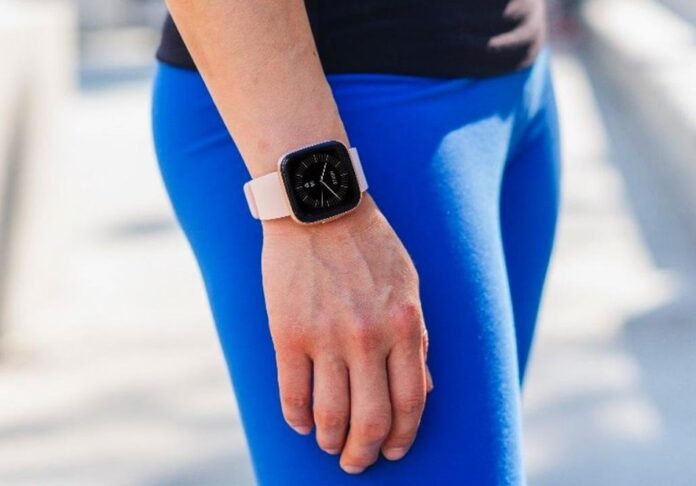 With the rapid development and widespread adoption of wearables, portable and sustainable power sources have become an important concern for the convenient and long-lasting use of wearable electronic devices, mainly used in health and medical applications.

Currently, chemical cell batteries are commonly used to fulfill the power demands, but the need for frequent recharging, limited battery capacity, and periodical replacement is well-known disadvantages that hinder the user experience to a great extent, especially in a remote area or when traveling. Therefore, we need to find alternative methods to solve the energy problem associated with wearable devices.

Energy harvesting or energy scavenging from the wearable’s surroundings and energy sources such as kinetic energy, temperature, light, and radiofrequency is becoming an essential step towards achieving genuinely self‐powered devices.

This post will discuss some of these energy harvesting techniques, which might now completely eliminate the battery storage unit, but will surely supplement a battery and maximize the duration of use of wearable devices in our daily lives.

Wearable thermoelectric generators (TEGs) convert human heat to electrical energy. Based on the Seeback effect, they generate electricity from body heat without moving mechanical parts. Being lightweight, compact, and with no moving parts, they offer a unique solution to today’s energy crisis.

TEGs are also known for the following remarkable advantages,

However, the power generation efficiency of TEGs is highly dependent on the body location, the environmental conditions, and the activity and general clothing of its wearer. They also have a low thermal to electric conversion efficiency. Naturally, the amount of thermo‐generated power is strongly dependent on the temperature difference between the TEG and the human body.

This technique is strongly dependent on the incoming light intensity. Solar cells can provide stable and high energy densities when exposed to outdoor sunlight (around 15 mW cm−2). Still, this power density can immediately drop to below 10 µW cm−2 at indoor conditions, which will not sufficiently meet the needs of modern wearable devices.

Kinetic energy harvesters convert vibration energy into useful electrical signals from human motion such as foot strike, joint motion, and upper limb motion. They effectively generate power from random vibrations, including handshaking, which is a relatively high‐amplitude and high‐frequency activity compared with other movements. Unlike thermal and solar energy sources, kinetic energy harvesting is neither location nor time-dependent.

Kinetic energy harvesters are typically inertial spring‐mass systems. The energy is scavenged using one or a combination of different transduction mechanisms, such as piezoelectric, electromagnetic, triboelectric, and electrostatic.

Piezoelectric energy harvesting is an efficient and promising technique to generate electricity for powering wearable devices in response to body movements. It is the popular strategy to convert mechanical energy to electrical energy. The piezoelectric energy harvesters (PEH) are sensitive to small displacements, and the output voltage and power densities are higher in practical applications.

Triboelectrification describes the combined effect of contact electrification and electrostatic induction. When two layers make contact or friction, induced electrical charges appear on the surfaces due to contact rubbing motions. These triboelectric charges produce an electrostatic field, causing electrons to flow from an external circuit. Based on this effect, triboelectric nanogenerators (TENG) can be built. However, TENGs are in their early stages of research, and they lack durability, stability, and efficiency.