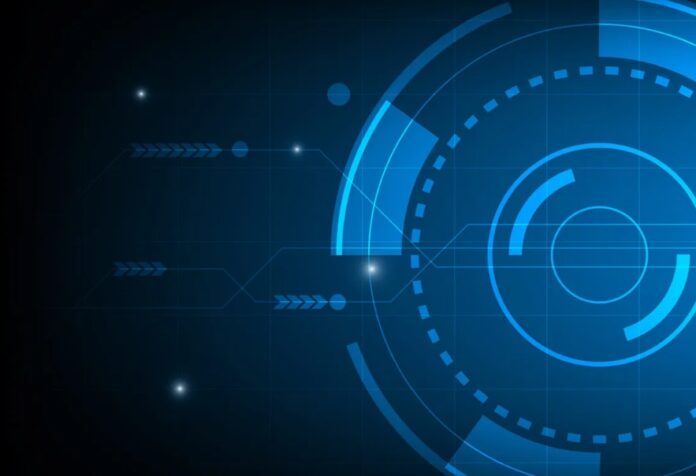 Computer vision is a fast-growing field of science that deals with the extraction of information from digital images and videos to gain a high-level understanding of the environment.

The key objective is to understand how human vision works in a three-dimensional world and transfer it to build algorithms that can determine the structure and type of the object before a digital camera, control a computer system, or provide people with information about the object.

Here is a non-exhaustive list of applications of computer vision.

This post will look at the top 10 computer vision frameworks you need to know in 2021.

Google Cloud’s Vision API is an easy-to-use image recognition technology that lets developers understand the content of an image by applying powerful machine learning models. It offers powerful pre-trained machine learning models through REST and RPC APIs. It also lets developers easily integrate key vision detection features within an application, including the face, and landmark detection, image labeling, optical character recognition (OCR), and explicit content tagging. It also allows us to assign labels to images and quickly classify them into millions of predefined categories. It can help us detect objects and faces, read printed and handwritten text, and build valuable metadata into your image catalog.

YOLO (You Only Look Once) is a state-of-the-art, real-time object detection system among the most widely used deep learning-based object detection methods. It considers object detection as a regression problem, directly predicting the class probabilities and bounding box oﬀsets from full images with a single feed-forward convolution neural network. It uses the k-means cluster method to estimate the initial width and height of the predicted bounding boxes. YOLOv3 eliminates region proposal generation and feature resampling and encapsulates all stages in a single network to form a true end-to-end detection system.

Tensorflow is a free, open-source framework for creating algorithms to develop a user-friendly Graphical Framework called TensorFlow Graphical Framework (TF-GraF) for object detection API, which is widely applied to solve complex tasks efficiently in agriculture, engineering, and medicine. The TF-GraF provides independent virtual environments for amateurs and beginners to design, train, and deploy machine intelligence models without coding or command-line interface (CLI) in the client-side.

The TF-GraF supports the flexible model selection of SSD, Faster-RCNN, RFCN, and Mask-RCNN, including convolutional neural networks (inceptions and ResNets). TF-GraF takes care of setting and configuration, allowing anyone to use deep learning technology for their project without installing complex software and the environment.

libfacedetection is an open-source library for face detection in images. It provides a pre-trained convolutional neural network for CNN-based face detection in images, enabling users to detect faces that have a size greater than 10×10 pixels. In C source files, the CNN model has been converted to static variables. The source code is not dependant on any other libraries. You need a C++ compiler that can compile the source code under Windows, Linux, ARM, and any platform. SIMD instructions are used to speed up detection. In case you use Intel CPU or NEON for ARM, You can enable AVX2.

SOD was designed to provide a common infrastructure for computer vision applications and to accelerate the use of machine perception in open source as well as commercial products. Designed for computational efficiency and with a strong focus on real-time applications, SOD includes a comprehensive set of both classic and state-of-the-art deep-neural networks with their pre-trained models.

DeepFaceLab is an open-source deep fake system that utilizes machine learning for photo-realistic face swapping in videos. It provides an imperative and easy-to-use pipeline, including data loader and processing, model training, and post-processing, for people to create deep fake videos with no comprehensive understanding of deep learning framework or without writing complicated boilerplate code. This state-of-the-art framework provides a complete command-line tool with every aspect of the pipeline and functions like a point-and-shoot camera. Notably, more than 95% of deep fake videos are created with DeepFaceLab.