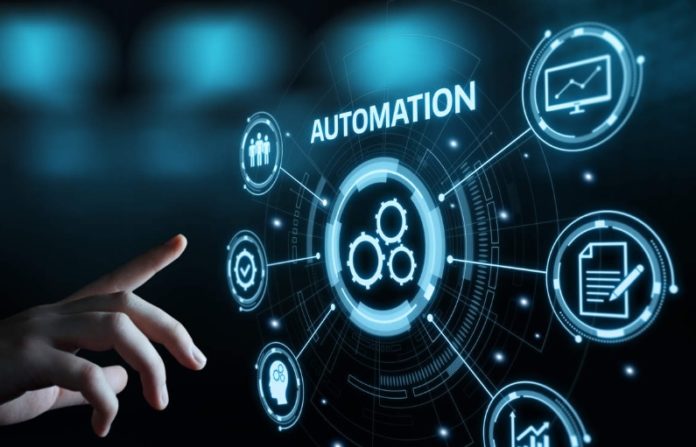 Chef is the elder statesman of automation of infrastructure-as-a-service (IaaS). Using Chef, it is possible to define machines in scripts that can be used to ensure that the configuration of these machines is always precisely the same. It is useful not only for system operations but also for deployment since Chef facilitates the debugging of deployment failures. If the Chef script works one day but does not work the next day, the problem will usually be solved by a quick look at what has changed in the script.

Originally, AWS Opsworks was a private-labeled Amazon Web Services Chef implementation. It was designed to use Chef and APIs to get online and running fast AWS-tested or -hosted cloud environments. While most tools for infrastructure automation support the major cloud providers, Opsworks is optimized explicitly for deploying and manipulating AWS objects. Out of the box, Opsworks includes AWS-specific deployment chef functions, relieving teams from cobbling together. Puppet recently announced enhanced Opsworks functionality. Whether Opsworks will evolve into an independent tool independent of its Chef roots remains to be seen.

Terraform is designed to automate the data center as a whole. While it has the same goal as SaltStack Enterprise, it takes a different approach to the task. Terraform is designed to manage the data center tools that would typically be automated. Terraform usually issues an application to the tool that specializes in that task to automate a task. Chef can be called to manage servers, for example, while Puppet may be requested to install and configure the applications on those servers. Every bit of infrastructure needs to be orchestrated a lot, and Terraform is a complex system. But this is a tool worth considering for those who have the time and the intention to have a highly portable, highly flexible data center.

If there has ever been an omnipresent tool to deploy DevOps software, it is Puppet. Even if an organization does not “do DevOps,” somewhere, it probably uses Puppet. Puppet is very good at getting pre-built infrastructure applications deployed. Puppet is an excellent place to start for those who start with deployment automation. But it’s not for beginners alone. More than 3 in 4 Fortune 100 companies use Puppet to deploy applications, according to the company.

Installing and configuring applications on target servers is automated by Puppet. By writing scripts that define and install preconditions for applications, setting the server variables required by the app, and writing configuration scripts for applications and daemons, a team can then reinstall the script. Many applications have already been scripted by a large user community. Users need to download the relevant puppet script files and change what is written to the configuration files to reflect their project for a large number of software applications— especially in the open-source realm.

Ansible is different from Puppet that it is agentless. Ansible can be configured and run on each machine without installing the software. For Ansible users, this speeds time-to-value. Ansible also uses the YAML language of human readability for data serialization to define installations. Different users find that this is either a plus or a minus compared to Puppet Script, and since writing scripts is a significant part of the use of both tools, the organization’s preference should be determined. Also since its acquisition by Red Hat, Ansible now offers the Red Hat Enterprise Linux (RHEL) stack tighter integrations that could make it a favorable selection.