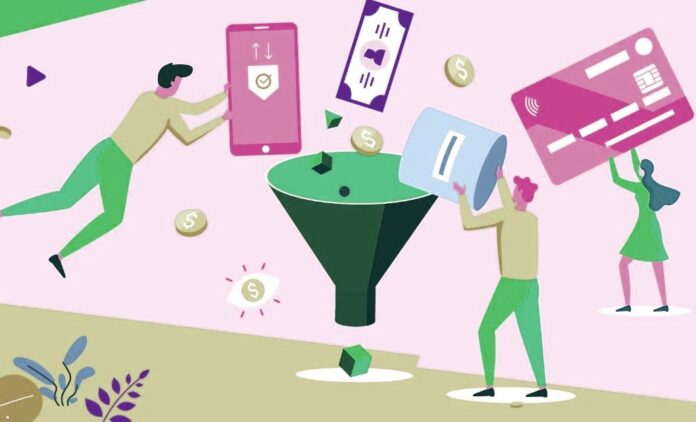 Recently, the market has answered some of the general needs of data preparation by providing commercial preparation tools that can lower the burden of data scientists.

Altair Monarch Data Preparation, called Datawatch until the company’s merger with Altair provides common data preparators for structured data but also transforms tables from within PDF and text files to tabular data. The extracted files from Altair’s table extractor feature can be used independently as a table, or they can be merged with other tables or files using a variety of join and union operations.

SAP Agile Data Preparation runs on top of SAP’s HANA database system. It offers many common data preparators with specific system features, such as Schedule Snapshot, which allows the user to take periodic snapshots and retrieve data from a remote source on demand. It offers interactive suggestions to help users navigate and prepare data efficiently. Multi-user access allows the preparation of data in collaboration.

Talend Data Preparation offers many specific data preparation functionalities tailored to the task. For instance, for data cleaning, different functions exist for cleaning numeric data values, strings, and date inputs. One of its main features is the “selective sampling” of data for insights and operations that can be later deployed on the entire dataset. Talend actively contributes to solving system-level challenges, e.g., one of its intelligent system features is pipeline automation to save and reuse data preparation tasks or steps.

Trifacta Wrangler uses multiple data preparation functions and intelligently predicts patterns to provide suggestions that help users transform data. Apart from common preparation tasks, it offers additional interesting features, such as primary key generation, transforming data by example, and permitted character checks. Wrangler uses regular expressions for most of its pattern-based features. The significance of Wrangler preparators is their degree of sophistication. For example, the located outlier identifies the outliers and plots a histogram of the entire column. The tool was spun out of the Wrangler project.