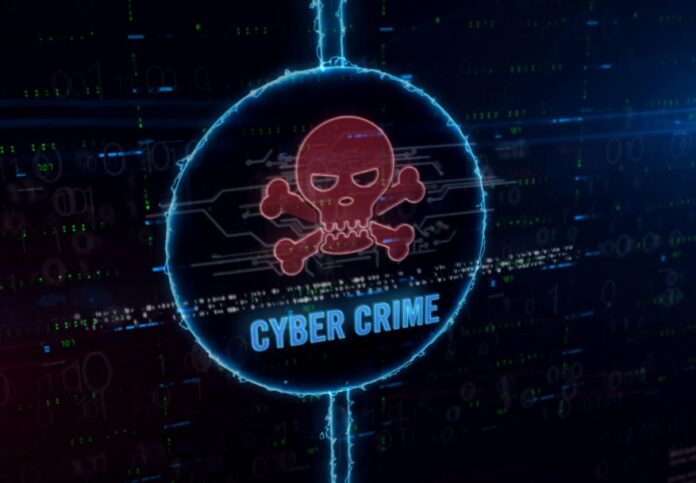 Cyberspace arose from the evolution of information technology (IT), in which the internet provides equal access to all people to any information, data storage, analysis, and other high-tech services. As the number of netizens grew, so did the misuse of technology in cyberspace, giving rise to cybercrime on both a national and international scale.

Cybercrime is a broad term that refers to various illegal activities that target and use information and communication technologies (ICT). Any criminal activity on or over the medium of computers, the internet, or other technology recognized by the Information Technology Act can be defined as cybercrime.

There are several illegal activities committed over the internet by technically skilled criminals. Most cybercrimes target the confidentiality (access is restricted to authorized users), integrity (data are correct, trustworthy, and valid), and availability (systems and data are accessible on-demand) of computer systems and data.

This article will deal with the types of organized cybercrimes committed for various reasons, including financial, ideological, political, and personal reasons (such as revenge, personal gratification, gaining status, and obtaining recognition among peers).

Interference is broadly understood as any activity that alters and deletes, inhibits functioning, and/or damages systems and/or data. Data interference is considered a crime when it is “committed intentionally” and involves the “damaging, deletion, deterioration, alteration or suppression of computer data without right.” Data compromises (or data breaches), when criminals illegally access data or databases, are an example of data interference. This illicit access may be obtained in a variety of ways, such as by using malware and other tools to exploit system vulnerabilities, as well as social engineering tactics designed to dupe unsuspecting individuals into engaging in acts that the criminals want the targets to engage in (e.g., revealing personal information or clicking on a link infected with malware).

Distributed denial-of-service attacks can be committed when multiple users utilize their devices to commit coordinated cyberattacks and/or when multiple computers and other technologies infected with malware are leveraged to conduct a cyberattack. The network of digital devices infected with malware that can be used in a distributed denial-of-service attack constitutes what is known as a botnet. The malware used to create a botnet enables the monitoring and remote control of the infected digital devices. Data may also be stolen from these infected devices.

The misuse of devices is considered illegal when committed intentionally and without right. This cybercrime involves the possession, “production, sale, procurement for use, import, distribution or otherwise making available of” a device, including a computer program designed or adapted primarily to commit illegal access, interception, data interference, and/or/or system interference.

An example of such a device is malware. Malware is often distributed through attachments and infected links in emails and websites. However, criminals have also exploited software vulnerabilities to spread malware and infect systems. While most laws criminalize the misuse of such devices, other laws explicitly prohibit the creation, use, or distribution of malware.

The misuse of devices may also involve the possession or use of “a computer password, access code or similar data by which the whole or any part of a computer system is capable of being accessed, with the intent that it be used to commit” illegal access, illegal interference, data interference and/or system interference.

An example of this type of misuse of devices involved the deployment, by a cyber organized criminal group, of malware known as GozNym, a Trojan Horse created by combining two others (Gozi and Nymaim) and designed to infect targeted computers and capture financial data (particularly banking login credentials).