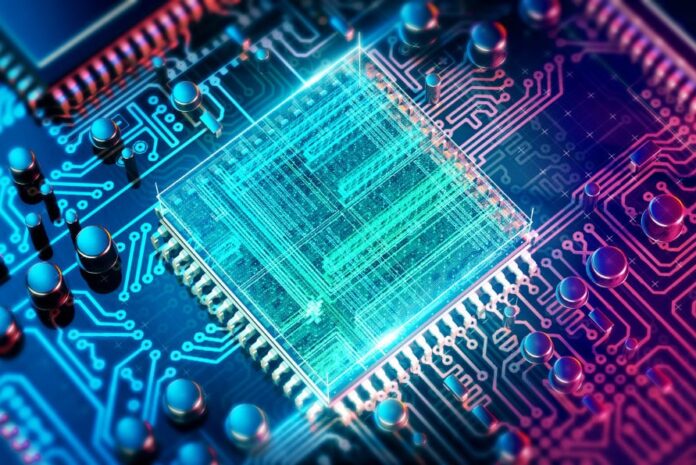 According to estimates, people created 1.7 MB of data every second in 2020. 306.4 billion emails are sent every day, and 500 million Tweets are made. By the end of 2020, 44 zettabytes of data made up the entire digital universe. Around the world, 200+ zettabytes of data will be stored in cloud storage by 2025. Every day, approximately 361 billion emails will be sent in 2024. In 2020, there will be 319 million new internet users. More and more data, created by taking pictures and videos, saving documents, opening accounts, are fed into the data banks every minute by more than 3.2 billion internet users.

The rapid development of GPUs for parallel processing has addressed some of the issues in big data in traditional computation by giving a big boost to deep neural networks. However, the problems to be solved have become more complex. AI stacks increasingly incorporate off-the-shelf CPUs, Tensor Processing Units (TPUs), and neuromorphic chips as hardware back-ends. However, there are still some issues that are too difficult to resolve.

Here is where quantum computing becomes attractive! Quantum computing offers a solution, allowing for more processing power at a lower cost of electricity. Quantum computers use quantum-mechanical phenomena like superposition and entanglement to perform data operations and efficiently solve complex mathematical problems that are difficult or impossible to solve with traditional computers.

In addition, quantum computing operations are expected to give rise to a new class of quantum-enhanced machine learning algorithms. This is because quantum calculations are based on the idea that subatomic particles can exist in multiple states simultaneously. On the other hand, traditional computers are binary, i.e., 0 or 1, and cannot be superposed or intertwined like quantum bits (QuBits). QuBits operate in a much more complex environment, making a quantum computer more powerful and faster than any traditional computer using even the most advanced algorithms.

In other words, quantum computers, like GPUs before them, can enable the creation of more complex machine learning and deep learning models.

What is Quantum machine learning (QML)?

The current classical approaches in machine learning ask for huge computational resources, and in many cases, training costs a lot of time. The machine learns from experience and builds its logic using data examples without a user or programmer giving explicit instructions.

Quantum machine learning (QML) entails using a quantum device to solve a machine learning task faster or more accurately than its classical analog. The goal of QML is to reduce the complexity of training a model, classifying a test vector, or generating a novel example of a concept, either in terms of samples (sample complexity) or the number of operations required. QML is expected to have significant advantages over its classical counterpart, and further research is urgently required because it can already be tested on commercially available quantum devices.

One of the most significant advantages of quantum computers is the potential for faster computation. Quantum algorithms can have a polynomial or super-polynomial (exponential) speedup over classical algorithms, depending on the type of problem and algorithm. Quantum computers could learn from fewer data, deal with more complex structures, or could be better at coping with noisy data.

Some of the key benefits of quantum machine learning are as follows:

Despite its promise, existing code and algorithms rarely apply to a quantum processor. It is due to the natural difference between QuBits and bits. It is a problem at the core of QML work, whereby quantum or quantum-inspired algorithms may differ from counterparts executed on conventional computers or GPUs.