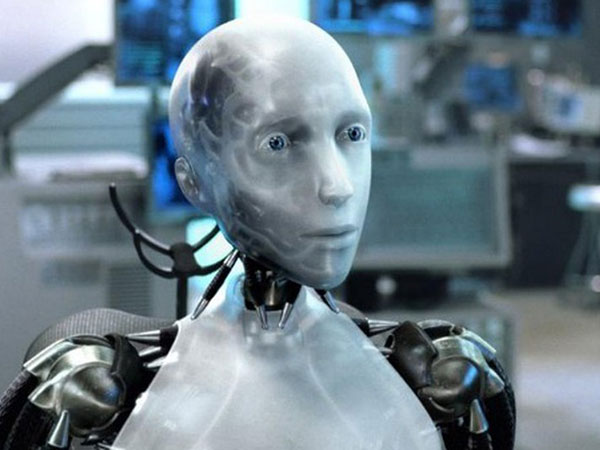 Fear of Artificial Intelligence (AI) and robots automating many jobs has grown as technological change accelerates. Some studies have predicted that in the next 20 years, 40-50 percent of U.S. jobs could be automated, and many people worry they might be forced into retirement. By Oxford Study:

“47 percent of U.S. workers have a high probability of seeing their jobs automated over the next 20 years.”

However, each time many jobs were lost, we created new ones, and after the initial disruption, overall employment remained high. But this time it feels different partly because real wage growth has been low to flat for many people not rising their living standards. As we have become more productive through automation and globalization, the share of GDP in labor has fallen, while the share in capital has risen. Basically, being an investor is better than a worker-unless you have special skills.

Is this fear necessary?

Some experts say “yes.” The fears around AI and Robotics are overblown, destroying jobs or worse leading to the Singularity where AI takes over. The Singularity is a term promoted by Ray Kurzweil that predicts that every few years, based on Moore’s law and the doubling of computing power per dollar:

Predictions like self – driving cars will take much longer to play out, and while some industries may face major disruptions, the jobs automated will be the boring mundane jobs replaced by more interesting, creative jobs.

Instead of worrying about an imminent singularity, consider the concept of multiplicity: where various combinations of people and machines work together to solve problems and innovate.

We’ll all learn new skills faster in the future and live more diverse, rich lives. Our kids grow up in a generation that expects to do whatever they want at any time. That’s super amazing.

If you’re still worried about being forced into early retirement – through this automated retirement calculator you can run your own scenario – and yes, we’re considering folding in AI and Machine Learning to help bring better results to more people at lower cost. The good news is that smart people work every day to use technology to bring better solutions to more people to solve big problems worldwide and all industries.