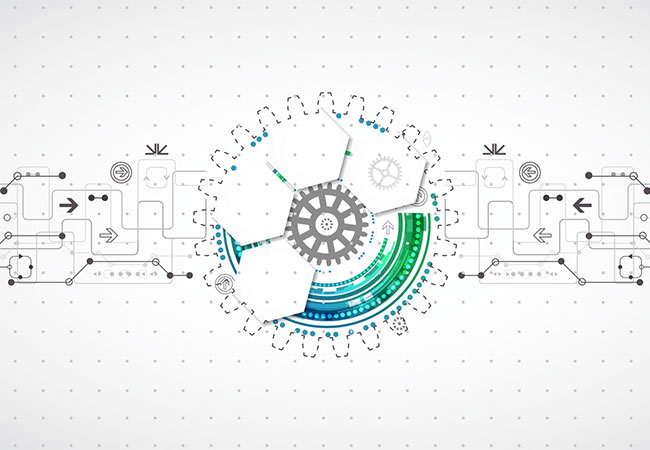 Enterprise automation has been a hot topic in the last few years, and the common belief is that it is a double-edged sword, which has the potential to inflict severe damage to the vitality of the enterprise.

A new research, conducted by the Information Technology and Innovation Foundation (ITIF) and the Leading Edge Forum, argues that automation is not a cause for alarm. Instead, it is a societal imperative for modern nations to address today’s seemingly intractable challenges, such as ever-increasing resource constraints and sluggish wage growth.

The report emphasizes that innovations are needed to overcome today’s stagnant public and private sector productivity and to free up human capacity, talent, ingenuity, and other resources so the workforce can entirely focus on the exciting possibilities of the future.

The EU and US economies, in fact, need a growth booster that we witnessed with developments in electromechanics and materials (steel, chemicals, plastics, etc.) in the 1950s and early 1960s, and again with advances in information and communications technology (ICT) in the 1990s (personal computers, the Web, internet, etc.). In reality, both economies are now in a downturn in productivity.

Throughout 2008 and 2017, labor productivity inched at just 1.2 percent per year in the United States. It is half the rate of the prior 13 years. Likewise, labor productivity has risen at only 0.7 percent per year in the 28 EU member states. Since the financial crisis, though there are debates as to whether the decline in productivity is genuine or represents measurement problems, the body of evidence shows that the slowdown is not just a measurement effect.

Unfortunately, today’s debates on automation almost entirely focus on the potential downsides. We are continuously cautioned from both the left and the right that new technologies — especially AI and robotics — will kill tens of millions of jobs and even decrease human value. The report disagrees with these now widely shared perspectives.

The report recommends that governments should support automation in three main ways to overcome today’s challenges and accelerate change throughout the 2020s:

You can read more findings and recommendations here.