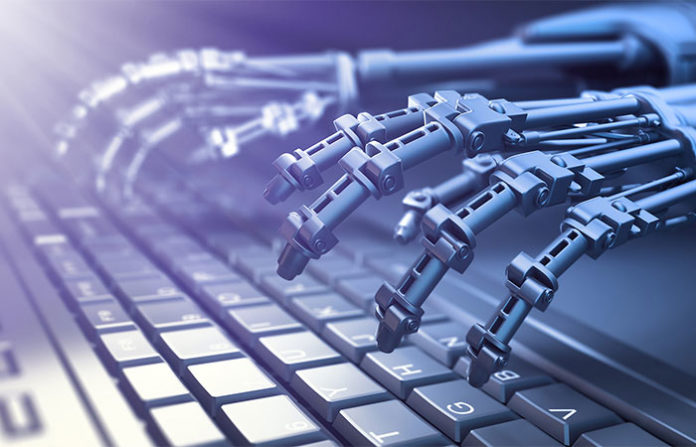 Everywhere is the fear of large-scale automation leading to mass unemployment and insecurity. We are at the cusp of significant technological change, drastically changing the nature of jobs, leaving masses of people unemployed and worsening economic inequality.

According to a 2013 study by Oxford University researchers, 47 percent of U.S. employees are at risk of automation, while a 2017 McKinsey Global Institute report claims that one-third of U.S. workers will be displaced by imminent automation from their current jobs. Other reports offer tamer prospects, with a recent OCDE report (2018) finding that only 9% of U.S. jobs are “highly automatable.” All these broad claims fuel fears about the future of work and the continued erosion of safe, stable jobs.

Of course, technological change is not that simple. Technology has been a tremendous boost for the economy and society, despite substantial costs, associated with technology. Real workers will lose jobs. Communities will be devastated without adequate transition policies. However, technology creates more jobs than it destroys. This does not mean we should be blind or distracted from asking urgent automation questions, whether automation adds or removes from the overall number of jobs. Each organization should ask five critical questions before automation.

Can workers switch to new jobs after automating their jobs?

The pain arises not only because of the number of jobs removed but also from whether employees can quickly move to other jobs. For some employees seeking new opportunities, such as retail workers seeking customer service and replacement roles, transitions may be harder. Slow employment growth and reduced mobility could make this transition more painful and long!

Who will bear the burden of automation?

How is automation affecting labor supply?

Automation could affect labor supply, not just labor demand. Just as past technological innovations, such as lavatories and cooking equipment, have reduced the time needed to perform household jobs and contributed to women’s entry into paid employment, future advances in automation technology may also shift how willing and capable are people to work. For example, autonomous vehicles can chauffeur kids to school, freeing parents to work longer. Automation can also boost productivity and lower consumer prices, reducing labor supplies as people will have to work less to afford the same products.

How do automation affect salaries and wages affect automation?

Automation is price-dependent, not just technological feasibility. It doesn’t mean a human will be replaced as a robot or algorithm can perform a task as competently as a human. Automation depends on labor costs related to technology. At the same time, automation that replaces employees in specific industries could lead to labor supply for other sectors, which might reduce wages, slow productivity, and exacerbate inequalities.

How will automation change job search?

Artificial intelligence can predict better matches between job seekers and open positions. Automated tests and screenings can potentially remove human biases. But algorithms could also reinforce social prejudices if algorithms are trained on biased datasets. In addition, algorithms could be applied differently to certain “privileged” groups.