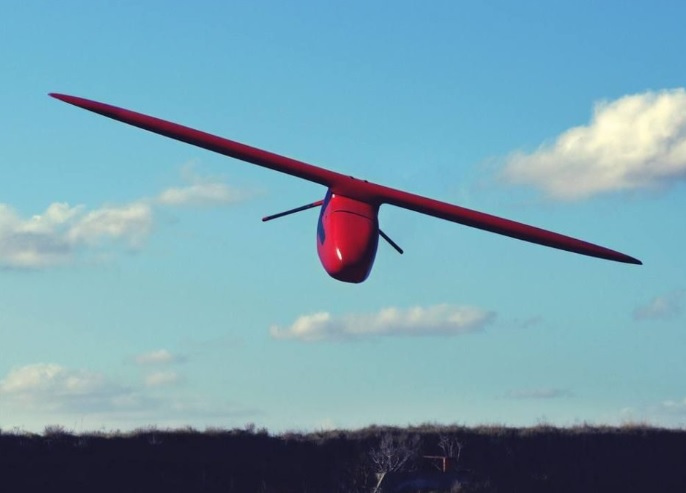 Ever since the first commercial drone was demonstrated at the Consumer Electronics Show (CES) in 2010, drones or unmanned aircraft systems (UAS) have shown significant potential in personal and commercial applications across industries like construction, agriculture, oil and gas, and law enforcement, amongst others.

Over the past 10 years, drones have significantly grown in terms of the depth of capabilities and applications with the help of technologies like cloud computing, Artificial Intelligence (AI), and Machine Learning (ML).

Thanks to the advancements in these technologies – we can today use drones for pizza delivery, the shipment of goods, and filming, and perhaps they can provide an alternative for transportation in the near future.

Like every technology, drones too have the potential for misuse, which can pose several significant threats to public safety and security. Drones are today enabling new avenues for hackers and terrorists, who can use drones to carry payloads of any kind. When used with malicious intent, drones can be disruptive and destructive.

The growing number of drone incidents highlights the need to detect and disable drones that are maliciously used by their operators and have created a new avenue of drone research and development focused on anti-drone methods.

These are the advantages that attract malicious operators and terrorists to use drones.

This post will look at some of the most common drone threats grouped into the following categories: