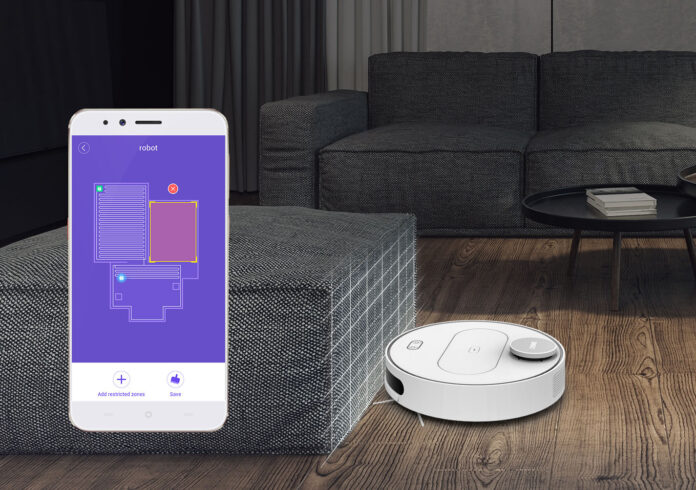 When you say robot mop, many things come to mind. But the most significant feature is definitely its ability to roam around the house with minimal help from you. How does it chart your room like it has an eye and a brain on its own?

The answer lies on the two technologies implanted on the robot: sensors and mapping system. Let’s get to know more about these two innovations to understand better the smartest robot mop and vacuums that blew up the US market.

Let’s consider sensors as the “eye” of the robot that allows the device to see its surroundings. It enables the bot to move freely through a clear space while avoiding bumps or getting stuck in a corner. However, sensors don’t see the world like you. They use various ways to detect obstacles, measure distances, and discover new places.

These sensors tell the robot how to react based on what they see and feel. Just like in Smart Navitm , a high-performance sensor determines how well the robot responds. There are various types of sensors used by robot cleaning companies, but the most common are:

In the point of view of cleaning bots, your house is a space full of obstacle courses with all the appliances, furniture, toys, floor design, and so much more. Sensors located on or near the bot’s bumper allow it to maneuver through these obstructions to avoid stoppage. A smart cleaner knows what to do once it collides with another object. It moves away and looks for a clear path. For instance, when the mop hits something on its left side, it will automatically turn right to avoid the object to its left. 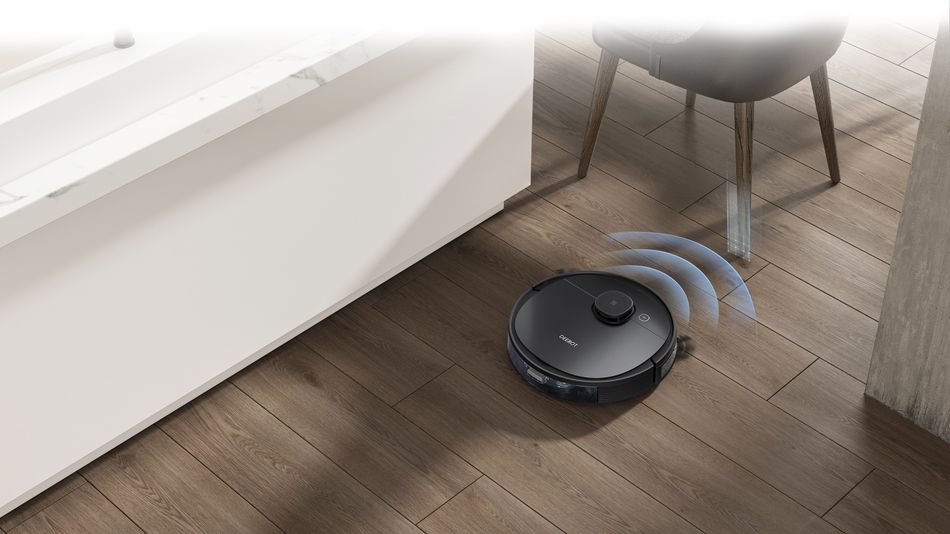 While going to a clear path is a good move, some concerns like creating swaths or leaving a floor uncleaned arise. Different manufacturers address these issues differently. For example, iRobot Roomba will slow down when it detects an obstacle. When the bot identifies the object as soft, it finds a way to push through. This process provides better floor coverage than other robots.

Stairs are the biggest culprit for a lot of bot’s mishaps. A high fall from the stairs could damage the machine and cause it to malfunction. There goes your money down the drain. 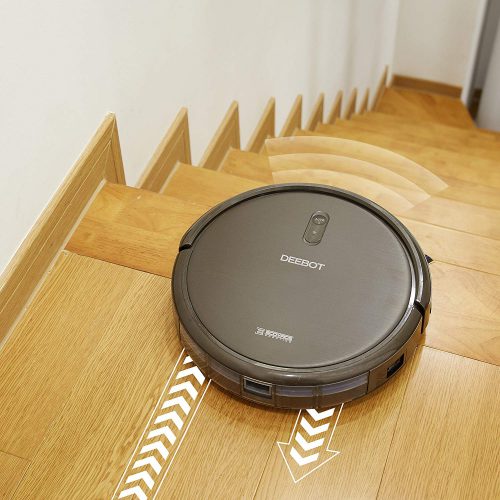 To avoid this problem, look for a bot that has a cliff sensor. This type of sensor measures the cliff’s distance to the floor by regularly sending signals into its surface. When the signals don’t bounce back, the robot surmises that it comes near a cliff or a stair, and it changes its direction automatically.

Contrary to popular beliefs, wall sensors do not help robots avoid colliding against the wall. What they do is they detect the walls and follow them using infrared signals. This movement allows the robot to clean the edges where the robot meets the floors.

The sensor helps them glide over the floor without bumping or scratching the wall, unlike the standup vacuums. In sophisticated models with mapping capabilities, wall sensors can help the mop follow around the open doorways and explore new places to clean.

Light sensors placed near the wheel area enable the machine to determine wheel rotation. This data plus the wheel circumference allows the bot to calculate how far it can travel.

At one point, using a wheel sensor is the only navigational system used in robot cleaners. Today, only low-end models adopt this technology since there are more superior technologies to choose from. Robot cleaners with a wheel sensor tend to grope their way through the room in a haphazard manner. This process does not provide the best coverage. The machine needs to take multiple passes over an area before the battery loses charge. Because of this, the bot takes longer time cleaning a room compared to other models.

Another way robot cleaner navigates your home is through its mapping technology. Each brand implements its mapping scheme, yet each of them is using two slightly different methods. 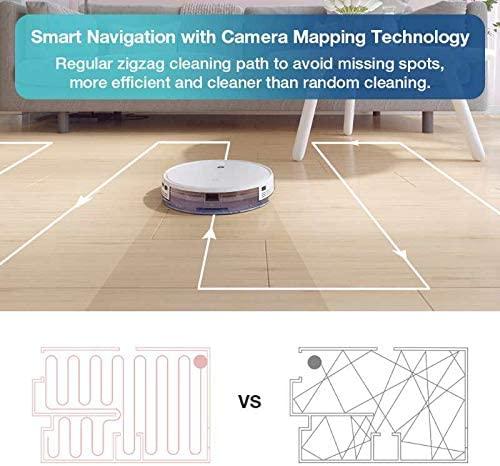 In the first method, the bot’s digital camera takes pictures of the walls, ceilings, doors, appliances, furniture, and other elements inside the room. Another technique is laser range finder (also called LIDAR for Light Detection and Ranging) to measure objects’ distance in the robot’s path. In either case, the device collects data and combines them with the sensors’ information to gradually create a map of the room on its initial cleaning.

An excellent mapping system is what makes a machine a robot. The robot can decide what to do next depending on what the sensors and the cameras see or feel. A superior navigation technology allows the robot to localize itself within a room, informing it which part is still unclean. It can also identify when the battery is about to run low. In this case, the robot will return to the charger to recharge its battery without your intervention.