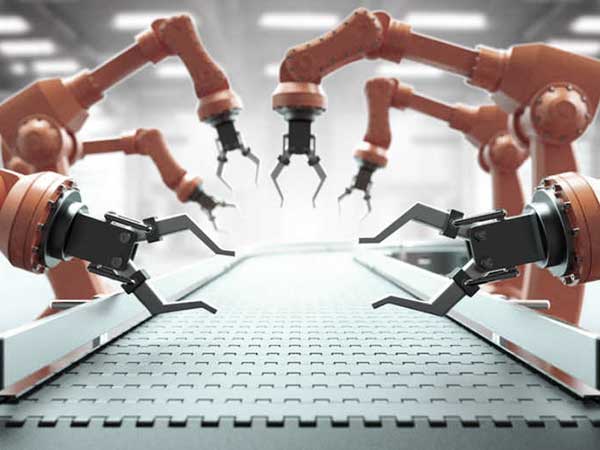 Robots, or robotics perhaps, have been a source of fear as well as enthusiasm for many years, and Hollywood has always swung from one end to the next.

Films such as I, Robot hold a terrible future, where robots strip people of their free will, whereas Chappie praises robots as the ultimate hope of humanity for avoiding extinction. For years, film robots have crossed the line between saviors and villagers, so we wonder how a world full of robots would be.

A study at Oxford University predicts that over the next 20 years, 47 percent of U.S. jobs can be automated. As scary as that sounds, robotic automation occurs— quickly. An estimated $1.5 billion market will emerge in 2019 for consumer and business robots, which will grow seven times as fast as the robot manufacturing market. Robots will continue to play an increasingly important role in our daily lives, whether it is or not.

In this post, we will look at some of the interesting facts and stats about robotics.