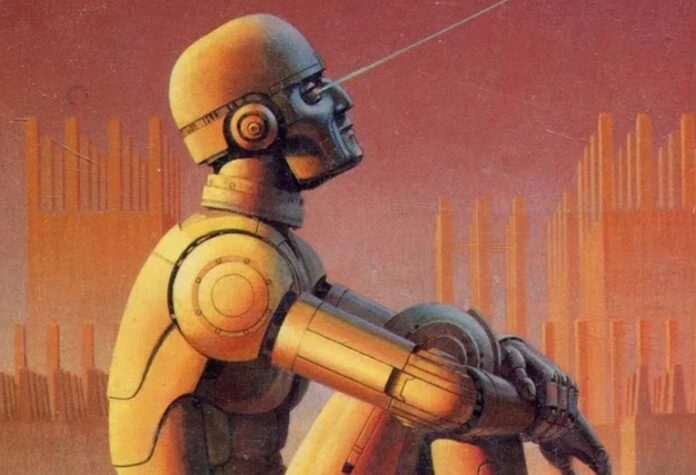 Even before the word “robot” was coined about a half-century ago, people were fascinated by the idea of a mechanical device that can talk, walk, and behave like humans, for thousands of years.

They were making these little human figures out of clay, wood, and metal, for several reasons. Some believed that it was the way that humans first came to be. If they could make a human figure lifelike enough, it might come to life or be brought to life as artificial life, capable of doing extraordinary things for the creator.

Similar legends exist in the history of mankind. According to the Bible and Greek mythology, for instance, God fashioned human figures out of clay and then brought them to life. In one romantic Greek myth, a sculptor named Pygmalion shaped the statue of a beautiful woman and fell in love with it. He then prayed to the Greek goddess of love, to bring the statue to life. Soon, the statue became a living woman.

Gradually, stories found their ways to literature in the form of science fiction, novels, short stories, etc. This post will present 17 top novels and short stories in literature, which had inspired generations of scientists and engineers to work toward achieving what they had imagined from the stories.