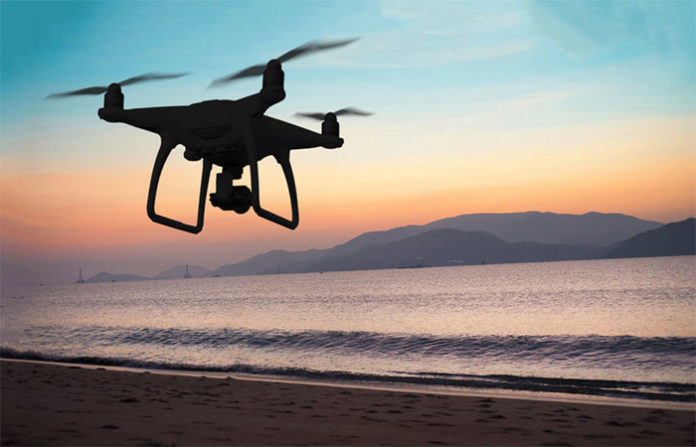 From the inspection of oil pipelines to crops, piloted and autonomous drones are finding applications across industries. In last-mile delivery, in particular, drones provide immense value by significantly reducing the cost, time, and energy consumption to make a delivery.

Beyond the benefits of a delivery drone, however, there exist public concerns that these devices might pose more potential risks than the current truck and hand delivery approach, including drone failure, causing damage to property and injury to people.

A commercial drone has thousands of components and millions of lines of software. Nearly any element failure can cause the entire system to fail, resulting in discontinuity of controlled flight or complete loss of the delivery vehicle. A delivery drone, capable of flying a few miles even with relatively small packages has sufficient mass and power that it could seriously injure someone with its propeller blades or through an impact. As the weight goes up, a fast-moving drone becomes more dangerous.

Failures can occur due to many different reasons. One broad source of failure includes defects related to components or assembly that manifest into a failure during the flight. Another source is the system’s interaction with the environment. The effects of salt fog, wind, radiation, and the many weather stresses, along with dust, debris, insects, animals, etc., all impact and eventually degrade system performance.

A third source of technology-based failures comes from a lack of sufficient understanding of the operating stresses placed on the system. The operating team may have data about a variety of environmental conditions, such as the change of temperature and humidity, and distances of the daily delivery schedule. Yet, the data is only an estimation that often lacks details to enable full characterization and assessment of reliability performance.

To operate drones safely, one needs to consider many factors such as redundant sensors, logic controllers, and a ‘reserve tank’ battery capacity, and each of them adds complexity, weight, and cost to the device.

Below, we list some of the situations that might cause potential risks and dangers in drone delivery.

Do you want to read about the pros and cons of autonomous drone delivery? Don’t miss this article.