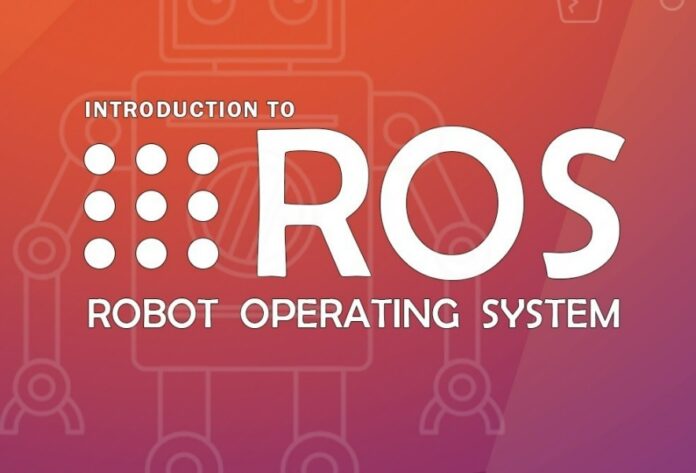 Those new to ROS might think that it is a similar operating system as the aforementioned operating systems. ROS is the abbreviation for Robot Operating System, so it would be safe to say it is an operating system. However, a more accurate description would be that ROS is a Meta-Operating System. This system performs scheduling, loading, monitoring, and error handling processes by utilizing a virtualization layer between applications and distributed computing resources.

To put it another way, ROS is an open-source, robot-operating system. It includes hardware abstraction, low-level device control, implementation of commonly-used functionality, message-passing between processes, package management, and other services you’d expect from an operating system. It also comes with tools and libraries for getting, building, writing, and running code on multiple computers.

ROS includes a hardware abstraction layer similar to operating systems. However, unlike conventional operating systems, it can be used for numerous combinations of hardware implementation. Furthermore, it is a robot software platform that provides various development environments specialized for developing robot application programs.

As a meta-operating system, ROS is developing, managing, and providing application packages for various purposes, and it has formed an ecosystem that distributes packages developed by users. As described in Figure 2-1, ROS is a supporting system for controlling a robot and sensor with a hardware abstraction and developing robot applications based on conventional operating systems.

ROS has a different purpose than other robot software platforms (OpenRTM, OPRoS, Player, YARP, Orocos, CARMEN, Orca, MOOS, Microsoft Robotics Studio). The goal of ROS is to “build the development environment that allows robotic software developers to collaborate on a global level!” That is to say, ROS is focused on maximizing code reuse in robotics research and development, rather than orienting towards the so-called robot software platform, middleware, and framework.

To support this, ROS has the following characteristics.