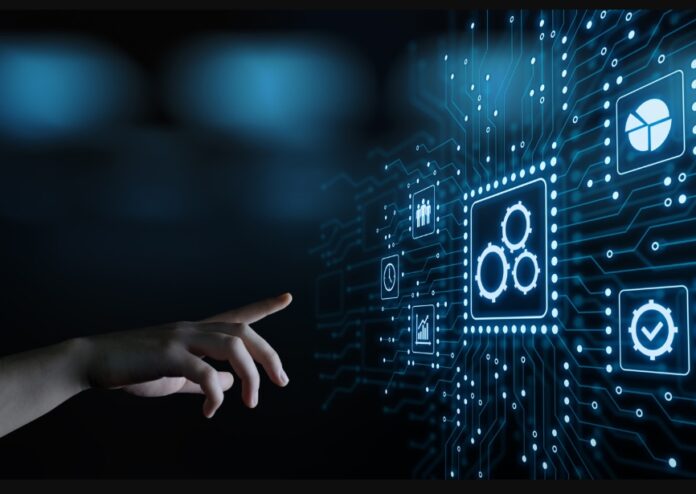 Modern society has become so dependent on automation that it is difficult to imagine life without it. As a cross-sectional discipline, automation encompasses virtually every walk of life.

Industrial automation systems can be classified into three basic types: fixed, programmable, and flexible. In this post, we will explore each one of them briefly.

Fixed automation is a system in which the equipment configuration fixes the sequence of processing (or assembly) operations. Each operation in the sequence is typically straightforward, involving either a simple linear or rotational motion or a straightforward combination of the two, such as feeding a rotating spindle. The system is complicated due to the integration and coordination of numerous such operations into a single piece of equipment.

Typical features of fixed automation include:

The production equipment in programmable automation is designed to change the sequence of operations to accommodate various product configurations. A program, which is a set of instructions coded so that they can be read and interpreted by the system, controls the operation sequence. New programs can be created and entered into the equipment to produce new products.

The features of programmable automation include:

In low-and medium-volume production, programmable automated production systems are used. Batches of parts or products are typically produced. Each new batch of a different product requires reprogramming the system with machine instructions specific to the new product. The machine’s physical setup must also be altered. Tools must be loaded, fixtures attached to the machine table, and the required machine setting entered. This procedure for switching overtakes some time. As a result, a typical cycle for a given product includes a period of setup and reprogramming, followed by a period of batch production. Programmable automation includes numerically controlled (NC) machine tools, industrial robots, programmable logic controllers, steel rolling mills, and paper mills.

Programmable automation is a subset of flexible automation. A versatile automated system can produce a wide range of parts (or products) quickly by switching from one part style to the next. No production time is lost while reprogramming the system and changing the physical setup (tooling, fixtures, machine settings). As a result, the system can produce various combinations and schedules of parts or products rather than requiring batch production. The insignificance of differences between parts processed by the system allows for flexible automation. It is a case of the soft variety so that the amount of changeover required between styles is minimal.

The features of flexible automation are as follows: