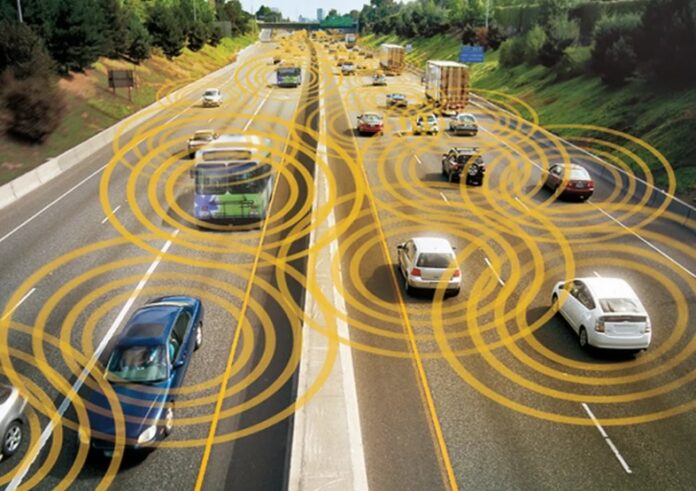 Vehicle-to-everything (V2X) is a new generation of wireless communication technologies that enables data exchanges between vehicles and everything in their surroundings.

The technology creates an Intelligent Transportation System (ITS), transforming the experience of drivers, pedestrians, and transit riders by creating a more comfortable and safer transportation environment. It also has much significance in improving traffic efficiency and reducing greenhouse gas emissions and accident rates.

In a vehicular network, all road entities are supposed to generate and exchange messages to support various applications related to safety, traffic, and infotainment. These messages are categorized into four types.

All V2X systems use a sophisticated Public Key Infrastructure (PKI)-based approach to facilitate trusted communication. Despite the security and privacy guarantees offered by such systems, there are several challenges to overcome. They are: