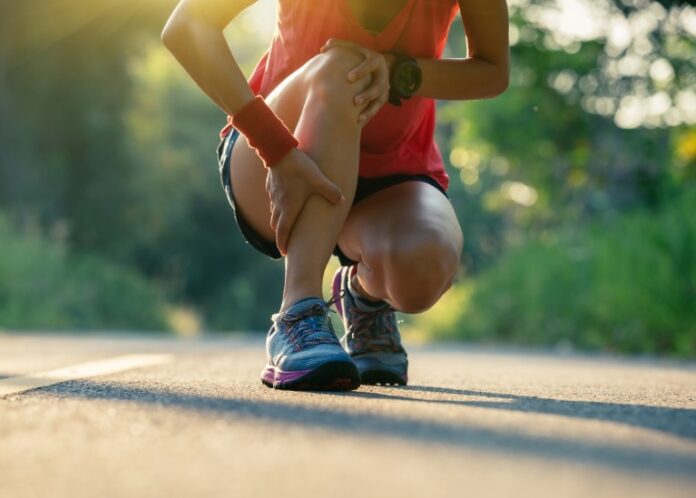 Personal injuries are too common for both amateur and professional athletes worldwide. Yet, according to studies, a staggering $33B was spent treating sports injuries for young adults in 2014.

Injuries to highly­-paid athletes can jeopardize success, and result in high costs, not just from player treatment and rehabilitation, but also from the lost ticket and merchandise sales costs.

In 2014, Kobe Bryant cost the Lakers a staggering $28 million when he suffered a fractured lateral tibial plateau and had to miss most of the season. While rehabilitation costs for Bryant were high, the Lakers’ business was impacted greatly by lost ticket sales in the lowest attended Lakers season in more than 10 years. Many other examples from the MLB and NBA further cement the costs involved for professional sports injuries. For example, in 2015, the MLB lost $700 million in player salaries due to injuries.

Most sports-related injuries are caused by overuse, lack of proper warm-up, and repetitive impacts, which result in sprains and strains. A key insight from studies indicates that more than 50% of the injuries are preventable. Smart clothing and wearable technologies can reduce or eliminate most preventable injuries and incidence in athletic environments.

For instance, in 2015, the Golden State Warriors teamed up with Athos to use smart clothing sensors to optimize player performance and prevent injury. Using Athos athletic, smart garments which are fully integrated with wearable technology that tracks heart rate, breathing levels and monitor muscle activity, the Warriors began to monitor athlete workouts, optimize the training schedules and workload, determine physical readiness to play the game.

While much of the data that Athos provides benefit the individual athlete, the key insights that big data analysis provides enable the team to choose the right players to win. This also provides a quantifiable measure of the exertional output of the athlete, described as “workload.” Over time, this enables the team to use big data analytics to answer key questions about their team:

These wearables have five different applications in sports where the sensor data can be translated to train predictive models toward monitoring the health and safety of athletes.

Currently, sports scientists, team physicians, and athletic trainers use machine learning and AI models in their clinical decision-making process in translating the data from wearable sensors to accurately and efficiently make decisions related to the health, safety, and performance of athletes.

The application of these ML models in sports injury prediction remains limited. Yet, the predictive models can act as an automated data analyst capable of providing insight into the athlete’s condition. Here are the machine learning models currently utilized in sports medicine toward monitoring the health and safety of the athlete.

With emerging technologies like wearables and machine learning, we are beginning to understand a network of variables that can significantly contribute to athletes’ performance and injury risk. In all cases, these technologies using wearable data stand to complement, rather than replace, the current decision-making and expertise of athletic trainers and team physicians.