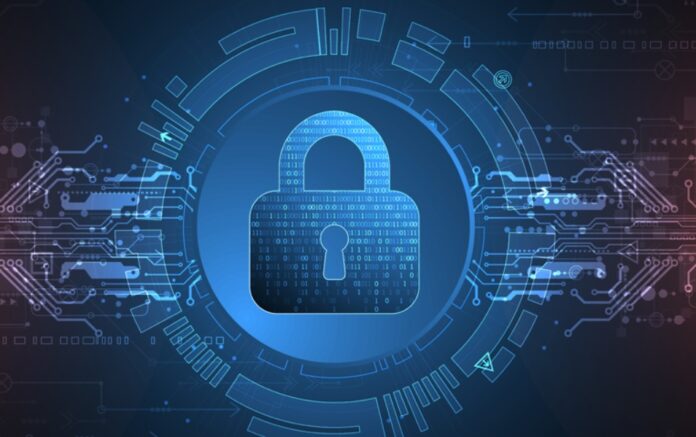 The Zero Trust approach to cloud and mobile security holds that no user or application should be trusted by default. The least-privileged access principle, a cornerstone of Zero Trust, allows for policy checks at each level as trust is built based on context. When properly implemented, Zero Trust performs better at preventing, detecting, and containing threats than the conventional cybersecurity systems that many businesses still use today.

The Zero Trust model can try to safeguard networks from both internal and external threats by spotting malware payloads, suspicious network communications, and attempts to leak controlled data like credit card and social security numbers through SSL inspection.

The Zero Trust strategy imposes a security policy based on context provided by least-privileged access restrictions and rigorous user authentication rather than assuming trust. A Zero Trust architecture prohibits unauthorized access and lateral movement inside an environment by enforcing access laws based on contexts, such as the user’s role and location, device, and the data they seek. The user experience, network infrastructure, and cyber threat security are all enhanced by a well-designed Zero Trust architecture.

A Zero Trust architecture requires strong multi-factor authentication (MFA) techniques other than passwords, such as biometrics or one-time codes. These techniques also require awareness of and command over users and encrypted traffic within the environment. Tracking and verifying the movement of the elements that make up the environment is also necessary.

It’s important to remember that a resource’s security posture in a Zero Trust architecture is determined independently of its location on the network. Software-defined micro-segmentation safeguards your data, processes, services, and other assets in place of strict network segmentation. It enables you to maintain their security, whether housed in your data center or scattered across hybrid and multi-cloud environments.

How Does Zero Trust Security Work?

The fundamental tenet of Zero Trust is that everything is hostile by nature. It represents a significant departure from the 1990s-era network security architecture based on a centralized data center and a secure network perimeter. These network architectures create access controls and establish what is on the network using trusted IP addresses, ports, and protocols, which frequently include users connected via remote access VPN.

Contrarily, a Zero Trust approach views all traffic as hostile, regardless of whether it has already crossed the border. For instance, workloads cannot communicate unless a set of traits attests to them, such as fingerprints or identities.

Identity-based validation policies provide enhanced security by following the workload wherever it communicates, whether in a hybrid environment, a container, the public cloud, or on-premises network architecture. Zero trust makes it possible for secure digital transformation by using corporate policies to secure connections between users, devices, and apps across any network.

Here are four compelling reasons for converting to a Zero Trust network:

How to Create a Zero Trust Architecture

The four main standards for designing Zero Trust network architectures are as follows:

Finally, the Zero Trust security architecture is built on the idea that nothing or no one on your network should be trusted. It implies that access to the network will be denied if the system cannot identify you. Every entity’s access attempt must be validated several times across the network to ensure that no unauthorized entity traverses the network laterally or vertically undetected. Businesses must start proactively detecting future risks by implementing the Zero Trust solution by NordLayer to stay safe in a society where threats are ongoing and dynamic.