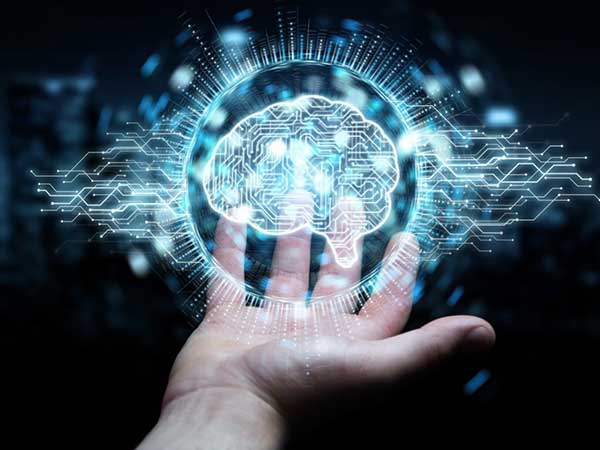 The US has long been the global leader in this new AI era and is poised to keep this leadership going forward because of our robust ecosystem for innovation. To realize the nation’s full AI potential requires the combined efforts of industry, academia, and government. The administration was active in the development of policies and strategies to accelerate AI innovation in the US for the benefit of US citizens.

US lawmakers and regulators have pursued AI primarily in the area of autonomous or self-driving vehicles. The Transportation Department is investigating what elements need to be considered in drafting regulations for the use of those vehicles (including multi-vehicle convoys), and several states have adopted legislation, allowing autonomous vehicles to be tested. Besides, recent federal law has entrusted part of the Defense Department with the responsibility of drawing up policies for the development and deployment of AI systems as they relate to national defense.

Thirty-nine bills were introduced at the 115th Congress, which have the phrase “artificial intelligence” in the bill’s text. Four of those bills were passed into law. Section 238 of the Fiscal Year 2019 John S. McCain National Defense Authorization Act directs the Department of Defense to undertake several activities related to AI. Subsection (b) requires the Defense Secretary to appoint a coordinator who will supervise and direct the Department’s activities “related to the development and demonstration of AI and ML.” Subsection (g) provides the following definition of AI:

Subsection (f) directs the Defense Secretary to “delineate a definition of the term” artificial intelligence “for use within the Department” no later than one year after the enactment of the law.

In 2018, Congress also advised the Federal Aviation Administration to periodically review the state of AI in aviation with industry and academic experts, in the language inserted in the 2018 FAA Reauthorization Act, and to take steps to address new developments where necessary.

In 2015, Congress included language in the Fixing America Surface Transportation Act (FAST Act), which directed the Transportation Department to fund research on the application of autonomous vehicles in the development and improvement of road traffic patterns.

For proposed studies of automated driving systems, the United States Department of Transportation has requested comments. One such request by the Federal Highway Administration asked for feedback on “a range of issues related to assessing the infrastructure requirements and standards that may be necessary to enable ADS[ Automated Driving Systems] to operate safely and effectively.”

Another comment, issued by the National Highway Traffic Safety Administration, concerned possible barriers to the testing of autonomous vehicles created by existing Federal Motor Vehicle Safety Standards, particularly those with non-traditional interior design elements such as vehicles without steering wheels.

Nevada adopted the first legislation relating to autonomous vehicle testing in 2011. The specific law defines an autonomous vehicle as being restricted to the operation of “the motor vehicle without the active control or monitoring of a human operator.” The bill also sets out requirements for testing such vehicles and directs that regulations governing their operation be issued.

In 2012, Florida adopted similar legislation providing for autonomous vehicle testing and operation. In 2012 California also passed a law on the subject. According to the National Conference of State Legislatures, some form of legislation concerning autonomous vehicles has been adopted by around 60 percent of states.

Provisions for testing autonomous vehicles were adopted in some states via executive order or administrative regulation. The Governor issued executive orders in Arizona, directing state agencies to devise rules for testing autonomous vehicles. This order was modified in 2018 after an autonomous vehicle fatally injured a pedestrian. In this incident, the National Transportation Safety Board found that a combination of the automatic braking system disabled by the vehicle and a failure to warn the on-board human operator of the presence of an unknown object led to the crash.

According to the National Conference of State Legislatures, as of April 2017, twenty-eight states had introduced some form of regulations for autonomous vehicles.

Other government acts related to AI

High-level federal government reports related to AI prepared by current and past administrations are as follows:

At the 2018 GGE meeting on LAWS, established under the Convention on Certain Conventional Weapons, the United States representatives argued that it is too early to ban LAWS under the Convention at this point. The delegation also presented its position that a definition of LAWS is not needed at this time and that such systems should not be stigmatized. Still, instead, their use should be viewed within the framework of the current war laws.

President Trump signed Executive Order 13859 on February 11, 2019, announcing the American AI Initiative— the National Artificial Intelligence Strategy for the United States. This strategy is a concerted effort to promote and protect the technology and innovation in national AI. In collaboration with and engagement with the private sector, academia, the public, and like-minded international partners, the Initiative implements a whole-of-government strategy. It commands the Federal Government to pursue five pillars to advance AI: