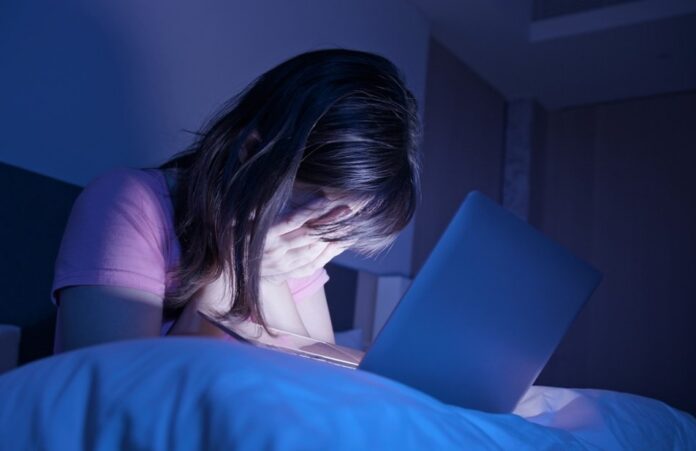 Cyberbullying is the use of technology to repeatedly harm or harass other people in a deliberate manner. It includes teasing and being made fun of, defamation, spreading rumors online by email or posted on social networking sites, sending unwanted or embarrassing pictures, messages, and videos.

Cyberbullying has become increasingly common, especially among teenagers with the increasing use of smartphones, computers, tablets, and communication tools, including social media sites, text messages, email, chat rooms, discussion groups, and websites on the Internet.

To prevent cyberbullying, it’s crucial to understand the risk factors and which members are more likely than others to be targeted. In this way, we can better prepare and educate them about the dangers of cyberbullying and how to protect themselves by recognizing these risk factors.

Generally, children who are regularly bullied have one or more of the following risk factors:

In video game culture, sexual harassment has become one of the most common forms of cyberbullying. According to a recent study, this harassment is partly due to the representation of women in video games. Slurs directed at women, sex-role stereotyping, and overaggressive language are common examples of harassment.

With the rise in popularity of social media, online chat rooms, blogs, and personal websites, cyberbullying has increased. Cyberbullies use social networking sites as a platform to attack others. Cyberbullied youth are more likely to use social networking sites or post personal information on websites or blogs. Adjusting your account settings to private to avoid unwanted visitors seeking private information is one way to prevent cyberbullying.

Cyberbullying can occur in the following ways:

How to prevent cyberbullying

When adults respond to bullying behavior quickly and consistently, they send a message that it is not acceptable. According to research, this can help to reduce bullying behavior over time. Adults can take simple steps to stop bullying in its tracks and keep children safe.

Guidelines for teachers and parents