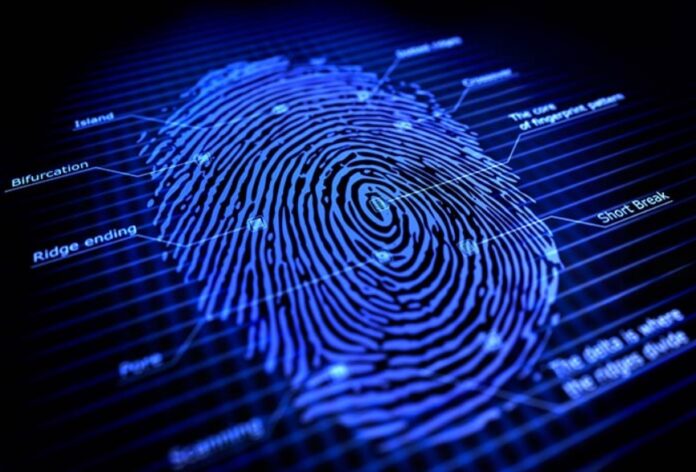 Fingerprint recognition is a biometrics-based pattern recognition system widely used to identify or authenticate a person by determining the authenticity of the fingerprint, an impression or mark made on a surface by one finger.

A fingerprint recognition system (FRS) works because of the uniqueness of the fingerprints since no two people have identical fingerprint patterns. They are unique to everyone, even to identical twins, and do not change over time.

Because a fingerprint is an individual characteristic, remains unchanged during an individual’s lifetime, and has general ridge patterns that can be classified systematically based on pattern types, size, and position of the finger, it is a widely used biometric characteristic.

With the widespread use of biometric scanners on smartphones and a growing number of security breaches, fingerprint recognition is increasingly replacing traditional authentication methods such as passwords and PINs. Fingerprint recognition offers an alternative solution to the task of personal authentication or identification since unlike passwords or biometric traits cannot be forged, lost, or forgotten.

Now, a typical biometric system carries out authentication in two stages: enrollment and verification. In enrollment, a user presents the fingerprint image to be acquired by the sensor module. Certain features are extracted, and further adapted or transformed to generate template data for comparison in the next verification stage. In verification, the fingerprint image of a query is collected by the sensor module and then compared with the existing template data.

Similarly, a fingerprint verification system has four main modules such as;

The main parameters characterizing a digital fingerprint are as follows.

Area: It is the size of the rectangular area sensed by a fingerprint scanner. The bigger the area, the more ridges, and valleys are captured, and the more the fingerprint becomes distinctive.

Dynamic range (or depth): It denotes the number of bits used to encode each pixel’s intensity value. The FBI standard for depth of the pixel bit is 8 bits, yielding 256 gray levels.

Geometric accuracy: It is specified by the maximum geometric distortion introduced by the acquisition device, and expressed as a percentage concerning x and y directions.

Image quality: It is not easy to precisely define the quality of a fingerprint image. Image quality is key to identify the intrinsic finger status. If the fingers are too moist or too dry, or when they are incorrectly presented, most of the scanners produce poor quality images.