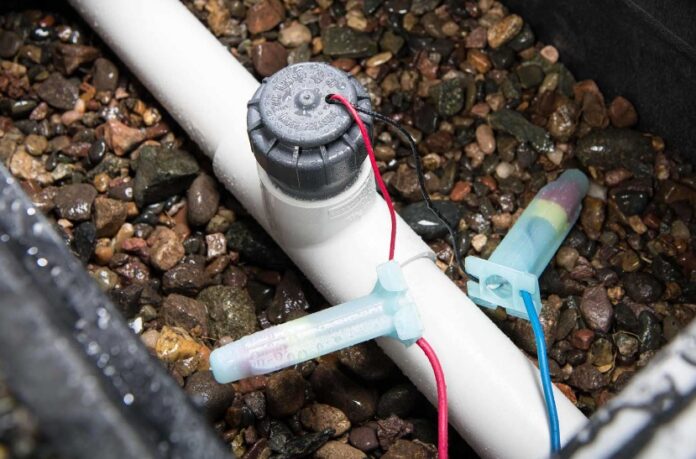 Flow sensors are devices designed to measure the flow rate of gases, liquids, or solids flowing through a pipe or conduit over a certain amount of time. This flow measurement is important for controlling many industrial processes and applications to ensure machinery’s efficient and optimum performance.

For instance, flow sensors in automobiles measure the engine air intake and adjust fuel delivery to the fuel injectors to provide optimum fuel. Flow sensors can also be found in medical ventilators that ensure the correct air and oxygen supply to patients for respiration.

Positive displacement flow sensors are unique among other flow sensors since they perform direct measurement of the volume of the fluid passing through the device. Other sensors do not directly measure flow rate but instead measure a different parameter like pressure and then use it to derive the flow rate.

These sensors can function over a wide range of fluid viscosities, have low maintenance requirements, and provide a mechanical or electronic interface. Their applications include measurement of oils, gasoline, hydraulic fluid, and home installed metering of water and gas.

A flow sensor is a device used to measure the flow rate or quantity of a liquid or gas moving through a pipe by determining the mass per unit time (e.g., kilograms per second).

Sometimes called mass airflow sensors, they operate on the “Coriolis principle.” They are widely found in automobiles, where they are used to measure the air entering the air intake system of an internal combustion engine.

They operate by measuring the transfer of energy from a heated surface to a flowing fluid. There are several methods to accomplish this: (1) introduce thermal energy and measuring the temperature change; (2) maintain a constant temperature and measure the amount of energy needed to do so; (3) introduce electric current to a resistive wire and measure the current needed to maintain temperature. There are two types of mass flow sensors available today: thermal and Coriolis flowmeter.

Velocity flow sensors detect flow rate by determining the velocity of fluid flowing through the sensor. These flow sensors come in several varieties, including mechanical (e.g., turbine, propeller, and paddlewheel), electromagnetic, and ultrasonic.