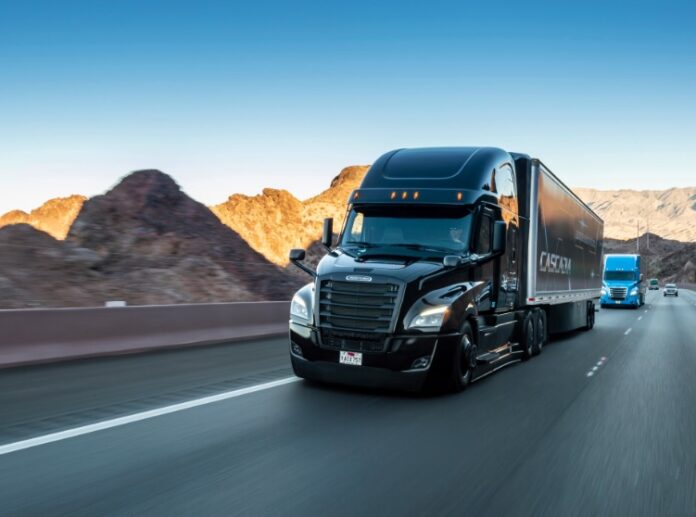 The ongoing need to transport goods means the trucking industry will be booming for some time. The sector is responsible for transporting 70% of the nation’s goods, and it moved $772 billion worth of freight in 2019 alone.

In 2018, 7.8 million people held jobs in the trucking industry, but the industry was short 60,800 drivers that same year. With such a shortage of drivers, those who are behind the wheel are often overworked. Long hours and too few breaks can lead to driver fatigue, which means accidents are more likely to occur due to human error. But what will the industry look like as technology continues to progress?

Autonomous vehicles are becoming more widely seen on the roads, and self-driving trucks aren’t far behind. Over 4,000 people died in large truck crashes in 2018, with an average cost of a loss related to an accident coming in at $70,000. Cumming truck accident lawyers explain how crashes involving trucks can be far more devastating than car accidents. Though humans will still need to supervise self-driving trucks, if this advanced technology means a higher level of safety for others on the road, it’s hard to pass up. Self-driving trucks can fix their positions in a specific lane and with a certain distance between them and the vehicle in front of them.

Not only will self-driving trucks help reduce driver distraction, eliminate human error, and optimize driver rest periods, but it can also save about 42 million metric tons of CO2 emissions per year. Self-driving trucks are also found to be about 10% more fuel-efficient than traditional trucks.

When automated vehicles are introduced into trucking fleets, what will that mean for current drivers? Self-driving trucks will certainly have a gradual implementation over the next decade or two, and drivers will still be needed to supervise the monitor and take over when the truck gets off at an exit. The idea is to allow for time optimization on highways so drivers can rest while the vehicle continues, meaning drivers aren’t likely to become obsolete.

Ultimately, self-driving trucks mean improved safety, a larger amount of goods delivered in a shorter period, an increase in fuel efficiency, and a higher quality of life for truck drivers.

The team at Spaulding Injury Law has designed an infographic about “Shift from Diesel to Electric Trucks,” which covers the Pros and Cons of Switching to Electric Cars and Comparison of Diesel and Electric Trucks. Take a look.