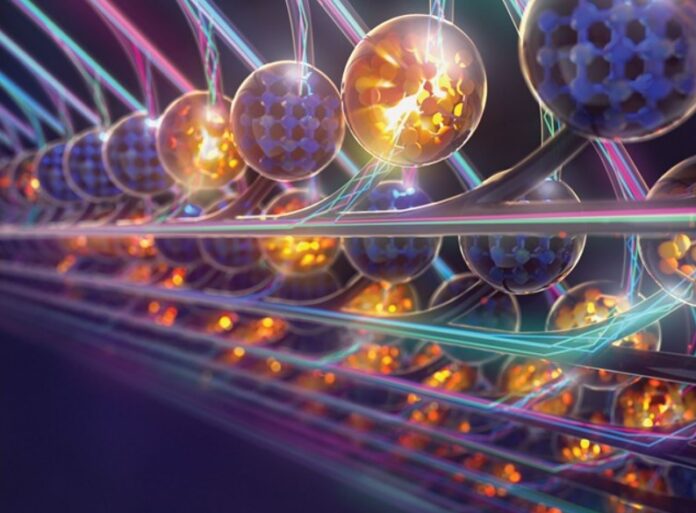 Photons and electrons have fundamentally different physical properties, and researchers have attempted to use these differences to create computers with greater performance and/or capabilities than electronic computers.

Electric current moves at only about 10% of the speed of light. This constrains the rate at which data can be exchanged over long distances and is one of the factors that prompted the development of optical fiber. By leveraging some of the benefits of visible and/or infrared networks at the device and component levels, a computer that can perform operations ten or more times faster than a conventional electronic computer could be developed someday.

Optical computing can be used to perform a variety of operations on signals. Several processing operations have proven to be more efficient with optical techniques than their electronic counterparts. These include Fourier transforms, convolution, correlation, and spectrum analysis. However, optical signal processors are inflexible compared with electronic computers.

Optical computing can be applied in several areas, including:

This is appealing due to its high switching speed potential and compatibility with fiber-optic communication links. It is essentially an optical analog of electronic integrated circuits on a planar scale. Integrated optics technology can create planar arrays of guided-wave structures, electro-optic devices, sources, and detectors. Integrated optics devices are capable of the same logic and signal processing as semiconductor chips. Massive parallel processing, medical imaging, and optical supercomputer are some of the other applications.