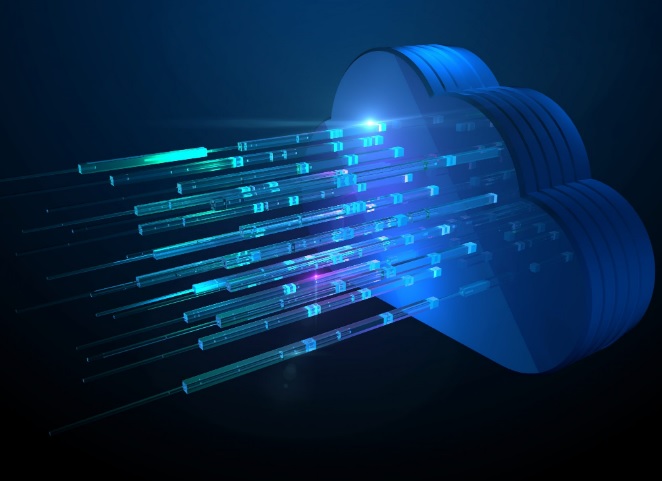 Physical servers are effective for high-level traffic, which comes up with accuracy and a dedicative hosting environment. The IT staff has direct access to the system, enabling them to quickly respond and troubleshoot if they go offline.

Even today, they are in practical use for certain businesses because of the easier customization of physical hardware as per their needs. But the biggest disadvantage of traditional physical servers is the high cost to buy all the hardware parts, maintain and upgrade the system from time to time, and cost the resources indefinitely. Besides, separate space and energy resources must be allocated depending upon the size of the company.

Nowadays, companies are less worried about their IT infrastructures and focused on their key target by virtue of the cloud. Serverless computing (or simply serverless) has gained momentum due to the cloud’s gradual development and insufficient manpower to manage and compute infrastructures. Evidently, serverless is an emerging cloud computing model and the next logical path on the advancement of cloud computing, representing an evolution of cloud programming models, abstractions, and platforms.

The word ‘serverless’ doesn’t stand for ‘No Servers.’ Servers are an integral part of this concept. However, the cloud provider handles the complexity of managing individual servers and provides a temporary compute service that will execute a piece of code on-demand triggered through requests and events, with the service consumer being charged only for the duration of execution.

In the traditional cloud computing scenario, enterprises need to pay a fixed and a recurring amount for using virtual servers to run their websites or applications, irrespective of whether the cloud services are being used or not. However, with serverless computing, enterprises will need to pay only for usage with no charge for idle time, i.e., pay-per-execution.

From an Infrastructure-as-a-Service (IaaS) customer’s perspective, serverless represents a paradigm shift since it provides developers with a simpliﬁed programming model for creating cloud applications. It abstracts away most operational concerns and lowers the cost of deploying cloud code by charging for execution time rather than resource allocation.

From a cloud provider’s perspective, serverless computing provides an additional opportunity to control the entire development stack. It reduces operational costs by efﬁcient optimization and management of cloud resources, offers a platform that encourages to use additional services in their ecosystem, and lowers the effort required to author and manage applications.

Let’s sum up. The key promise of serverless computing is to make computing services more accessible, fine-grained, and affordable by managing operational concerns. Serverless computing enables developers to implement business logic, leaving the operational concerns to cloud providers, such as Amazon, Microsoft, Google, and IBM. In turn, the providers turn to automation, which they achieve through capable serverless platforms, such as AWS Lambda, Azure Functions, or Google Cloud Functions, and IBM Cloud Functions (based on Apache OpenWhisk).