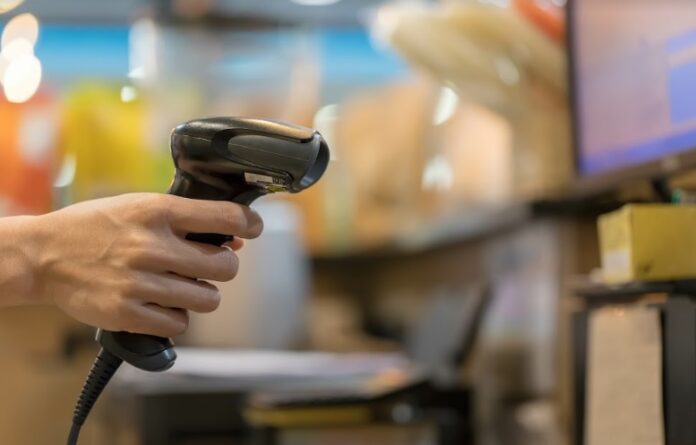 Technology has grown significantly over the past few years. Apart from making life easier for all citizens, innovations have also been leading all security-related projects. For instance, having a centralized database has made it easier for relevant authorities to ensure that everyone is safe and that criminals are brought to book with many efficiencies.

But, how does one retrieve the data stored in these databases?  There are many ways of doing so, but the simplest one is using an ID scanner. But, of course, such technology and access to crucial information are only given to a selected group of people, depending on the state laws.

So, what do ID scanners read? This technology is basically used to scan driver’s licenses, military IDs, and other identification documents. The ID scanner reads and prints out one’s picture, name, age, and other important information. Police officers, bouncers, and most security departments use ID scanners for various purposes today. This article will get into the nitty-gritty of matters concerning ID scanning.

What Is An ID Scanner?

Just like fingerprint recognition systems, ID scanners are used to gather crucial personal information. For example, electronic devices are used to obtain personal identification data from a driver’s license or a striped military ID. This scanning technique had come a long way from when personal digital assistants (PDAs) were the primary gadgets used to today’s smartphone apps that do pretty much the same job or even more.

That’s not to say everyone has now shifted to these applications simply because they’re there to be used. On the contrary, most organizations still use the old scanners, probably because they’re quite easy to operate. So, which gadgets are you likely to come across at a police check or while entering a facility?  Read on!

Today, many ID scanners are used in control borders, liquor shops, restaurants, and other business establishments. However, apart from the traditional manufacturers, new companies are coming up with new ideas to make the scanning process a lot easier.

The main models that are currently in the market are categorized into two: handheld and countertop. You’re likely to find a bouncer using the handheld one, while other facilities will have a countertop device installed just at the entrance. However, the work done by these two gadgets and the information they gather are pretty much the same.

ID scanners can also be categorized according to how they’re used. Some have a slot where one can dip their ID, while others use the point-and-shoot technique. The latter has a red light that beams from one end of the scanner. This infrared light is the one that’s responsible for reading and decoding whatever code is stored in the ID; more on this later. Of course, the downside of such scanners is that they are easily affected by environmental conditions such as ambient light and surface reflectivity.

Now that you have an idea about ID scanners, how do they work? Most identification documents today are designed with magnetic stripes on them – these are the main features of any ID scanning process. Magnetic stripes are more like memories on your driving license or military ID. They usually have three “tracks” designed for encoding and storage of various pieces of information. The amount of information stored in these stripes depends on the design. Normally, all the tracks can store a combined 115 characters.

Of course, not all IDs feature magnetic stripes. Instead, some of them have a set of barcodes designed to accomplish the same job. A good example is how most supermarkets work. First, they have their goods printed with barcodes, recognizing the specific products and matching them with their prices. Now, identification documents are made following a similar idea, but now instead of the product name and price, you’ll find your name and age attached to them.

As earlier mentioned, there are different models of ID scanners. Now, depending on the product you choose to use, you’ll realize that some of them can either scan a barcode or magnetic stripe, while others have the mechanism to read both. However, regardless of the scanner you use, the technology follows a standard procedure. So let’s have a look at its basic operation!

A barcode scanner consists of three basic parts; sensor, decoder, and an illumination system. The illumination system is majorly made up of infrared light, whose task is to scan and detect codes. Some ID scanners have the light beaming across a rail through which the scan is swiped. However, most handheld barcode readers require you to point the IR light on the barcode or magnetic stripe. The light will then transfer this information to the next stage.

The next step is detecting whatever the light has ‘read.’ The sensor does this type of job by converting codes to analog signals. An analog signal is a set of information sent in the form of an electric current. For example, barcodes consist of a set of numbers and alphabets. The light reads them, and then the sensor detects them and assigns them with electric currents. All these currents are then combined and sent as a specific analog signal.

As the name suggests, this is where the analog signal is decoded or, rather, converted to something readable by humans. The decoder interprets whatever information is stored in the analog signal sent from the sensor and displays the output on a screen or sends out a sound signal. Thus, the decoder plays a crucial role in analyzing fake IDs.

The final stage involves the confirmation of all the information gathered. For instance, if the signal received reads as ‘Daniel’ with an ID number of 3320107, the decoder will then send it to computer software, running it through the database. The final verdict should be out within seconds, or even microseconds, depending on your system’s speed.

ID scanning has become part and parcel of today’s security system, and it continues to advance with every passing day. The technology relies on either barcode printed on documents or magnetic stripes that also store vital information. The reader scans through these stripes or barcodes and relays the information to a computer system, which will verify the data. Of course, today, one can use their phone’s camera to do the same, but can only perform simple tasks.