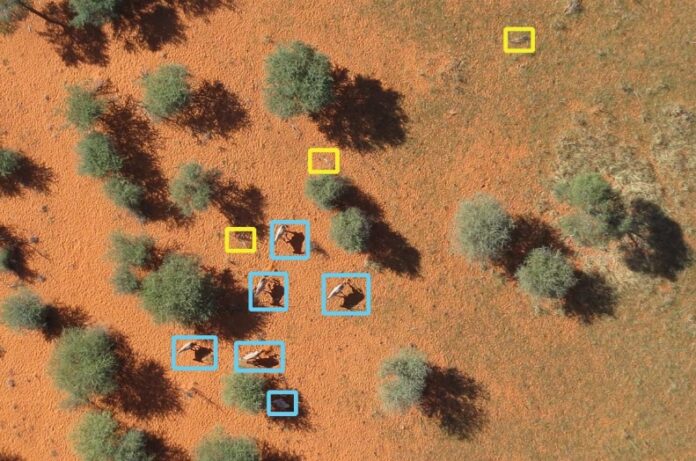 In 2013, the first-ever commercial drone was displayed at the Consumer Electronics Show (CES). Drones, also known as unmanned aircraft systems (UAS), have shown significant commercial potential in various industries since then.

Drones are used in various industries, including construction, agriculture, oil and gas, and law enforcement. Drones are currently being tested for pizza delivery, medical supplies, and emergency assistance applications. Drone applications have significantly expanded in capabilities and applications over the last nine years.

Experts predict that the drone market will grow at a breakneck pace, reaching US$100 billion by 2024. Drone applications are bolstered by adopting cloud computing, artificial intelligence, and machine learning technologies. The total addressable market for drone applications in construction and agriculture is expected to be US$11 billion and US$6 billion, respectively, globally.

All technologies have the potential to be abused, and drones are no exception. In 2013, Germany’s Pirate Party flew a small multi-rotor drone close to Angela Merkel during an open-air rally, prompting many to wonder how easily a drone could attack an otherwise well-protected area. This incident demonstrated how drones have the potential to disrupt our current working practices. Since then, there have been numerous instances in which drones have disrupted security and privacy and aided in the penetration of otherwise difficult targets.

Given below are a few examples:

Aside from the security risks posed by drones, there have long been concerns about drone video, images, and data privacy. Drones have been used to enable flagrant violations of privacy in some cases.

Some of the instances are as below:

Drones have been used to breach secure areas and collect data via remote signals, which can be received by drones equipped with camera payloads.

Some examples of using drones for penetrating systems are: